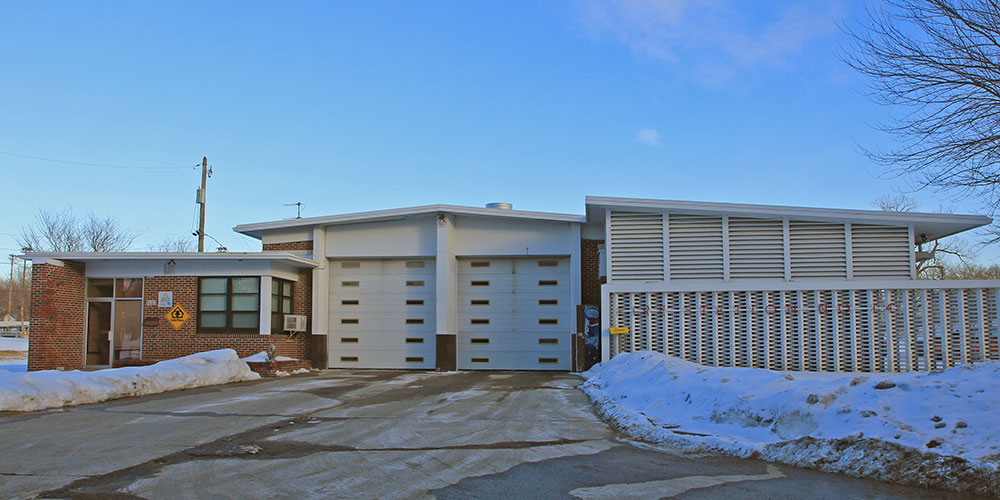 "Station 14 was built in 1955 on the 2600 block of N. 27th St. in Klamm Park. This station was built in response to the growing population of the city and the further expanding city limits of Kansas City. This station was part of the trend, at that time, to build fire stations in the city parks."
- Provided by Historical Society of the Kansas City Kansas Fire Department 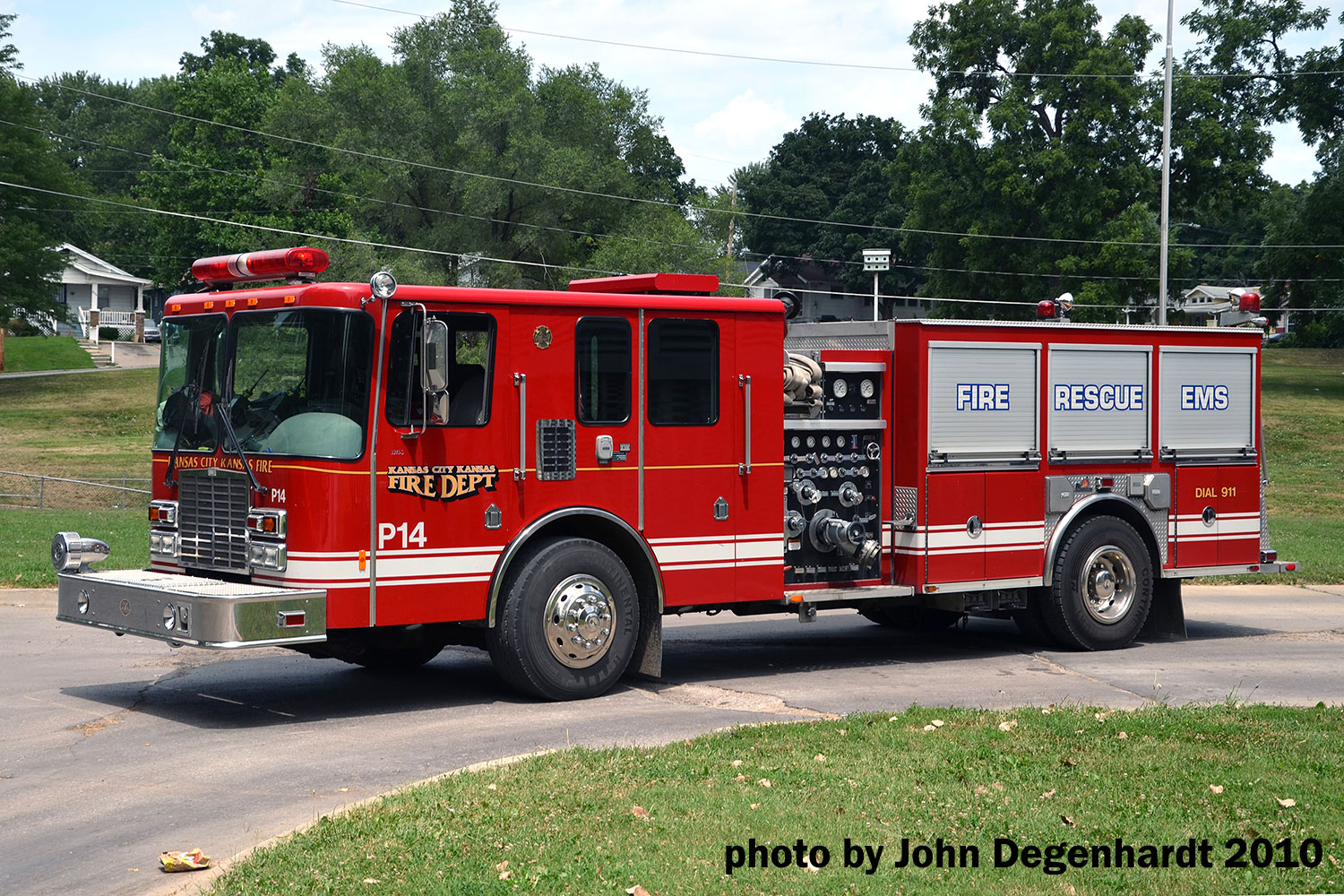 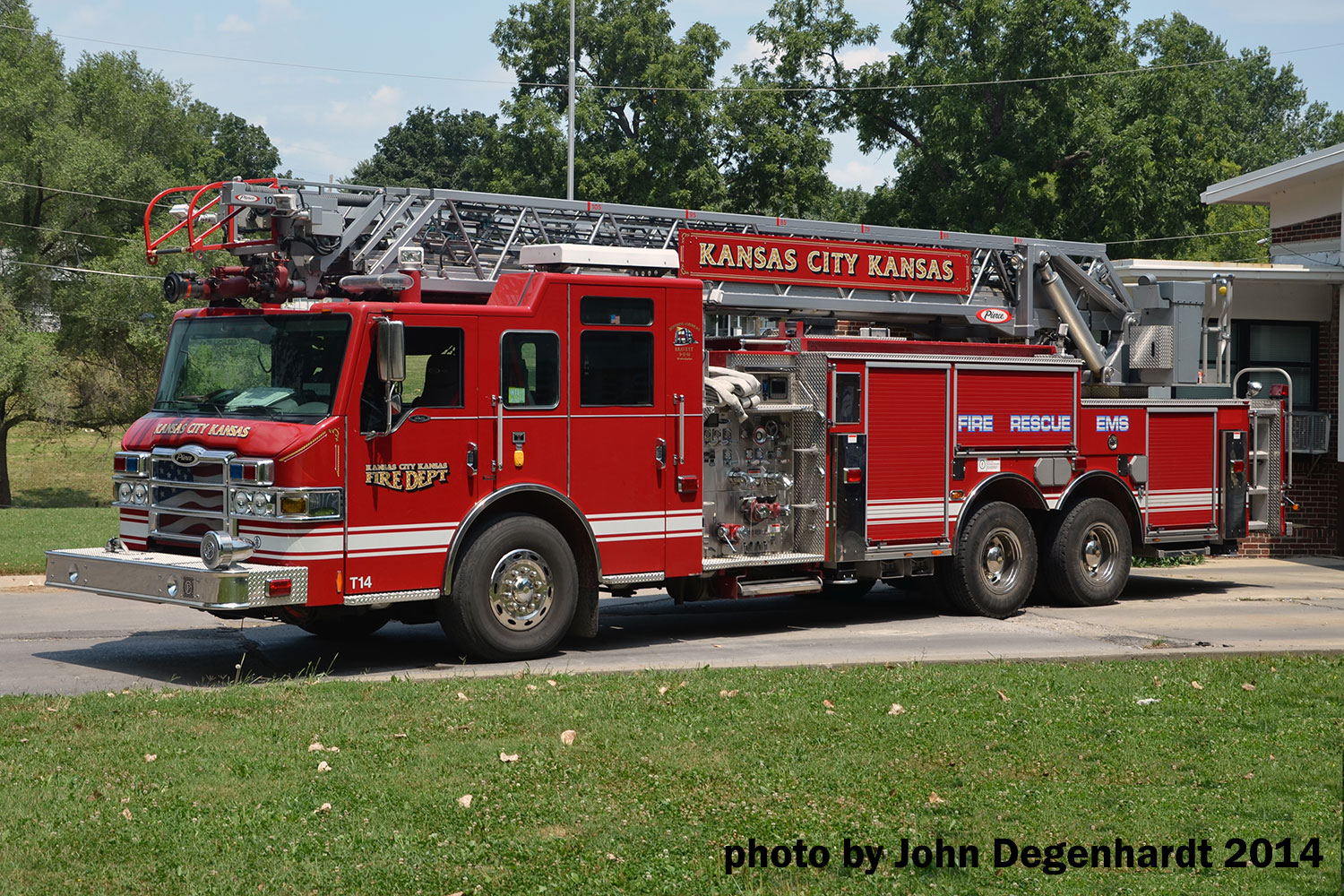