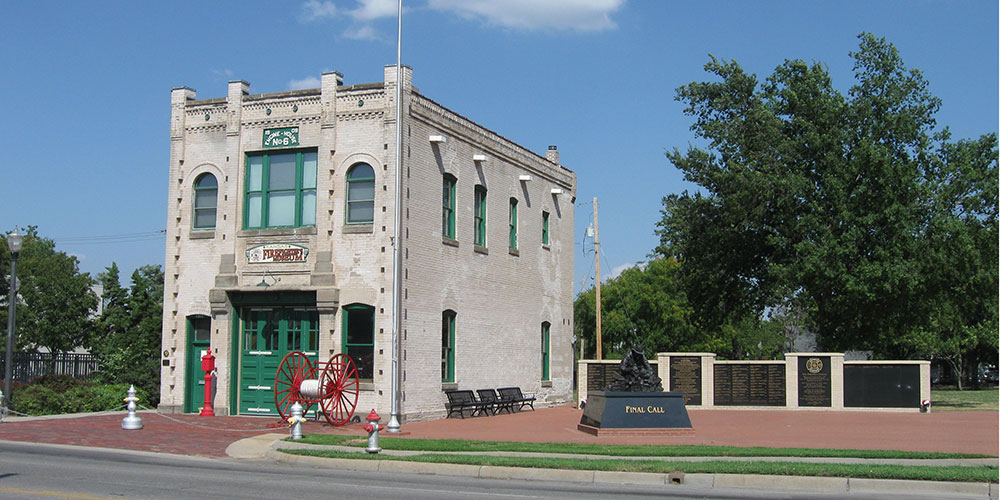 "The current Kansas Firefighters Museum was home to the last horse-drawn fire station for the Wichita Fire Department. Construction for Engine House No. 6 was completed at the end of 1909 and went into service on January 2nd, 1910. The station was equipped with a combination hose and chemical wagon, a team of two fire horses (Tom and Dick)

By 1918, all fire horses were retired from the city, making the Wichita Fire Department the first all-motorized fire department in the United States and the second in the world!

In 1953 Engine House No. 6 was closed, but it was not dead. It was manned and operated by the Civil Preparedness, reserve firefighters who answered calls in the city and county.

During the 1980’s, the Fire Reserve moved and the old engine house became a storage facility for the Wichita Fire Department." - Kansas Firefighters Museum Website 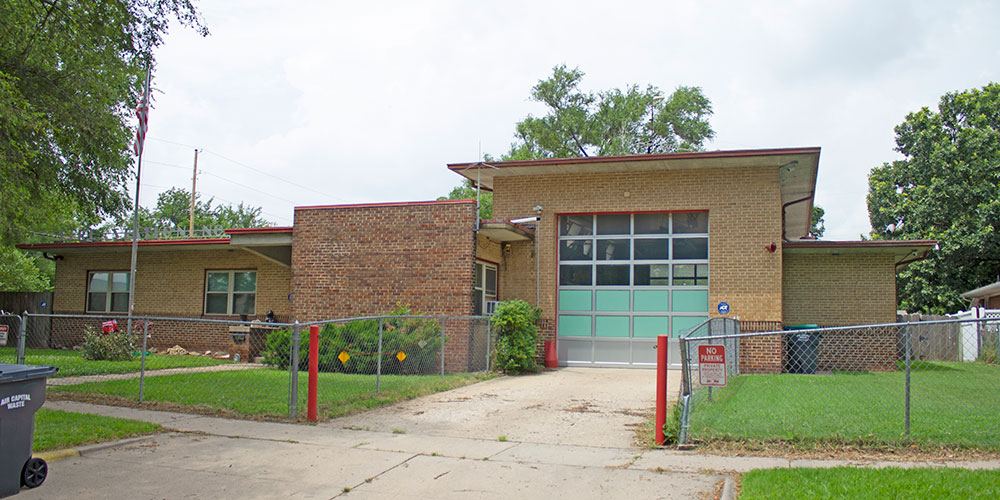 Station 6 operated as a single engine house until current Station 2 was opened in 1984. After 1984 the fire department used the station as training offices. The station is now privately owed. 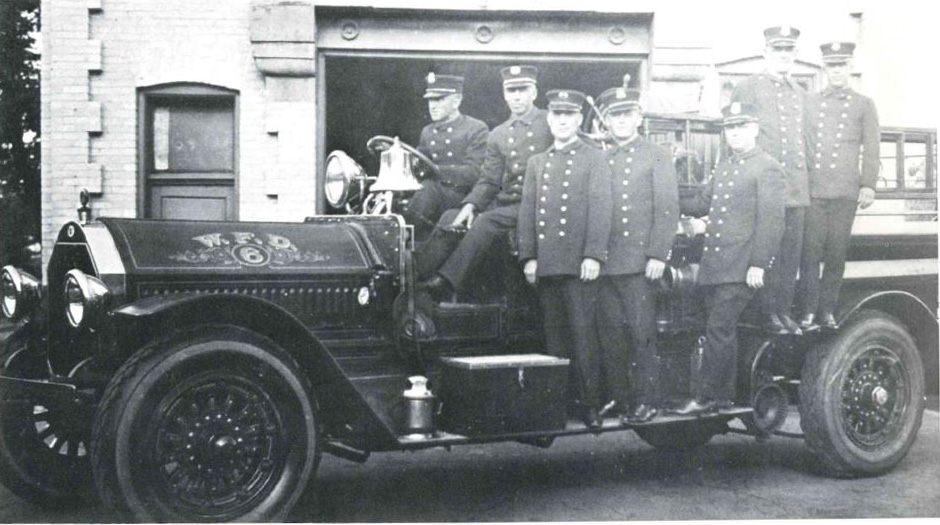 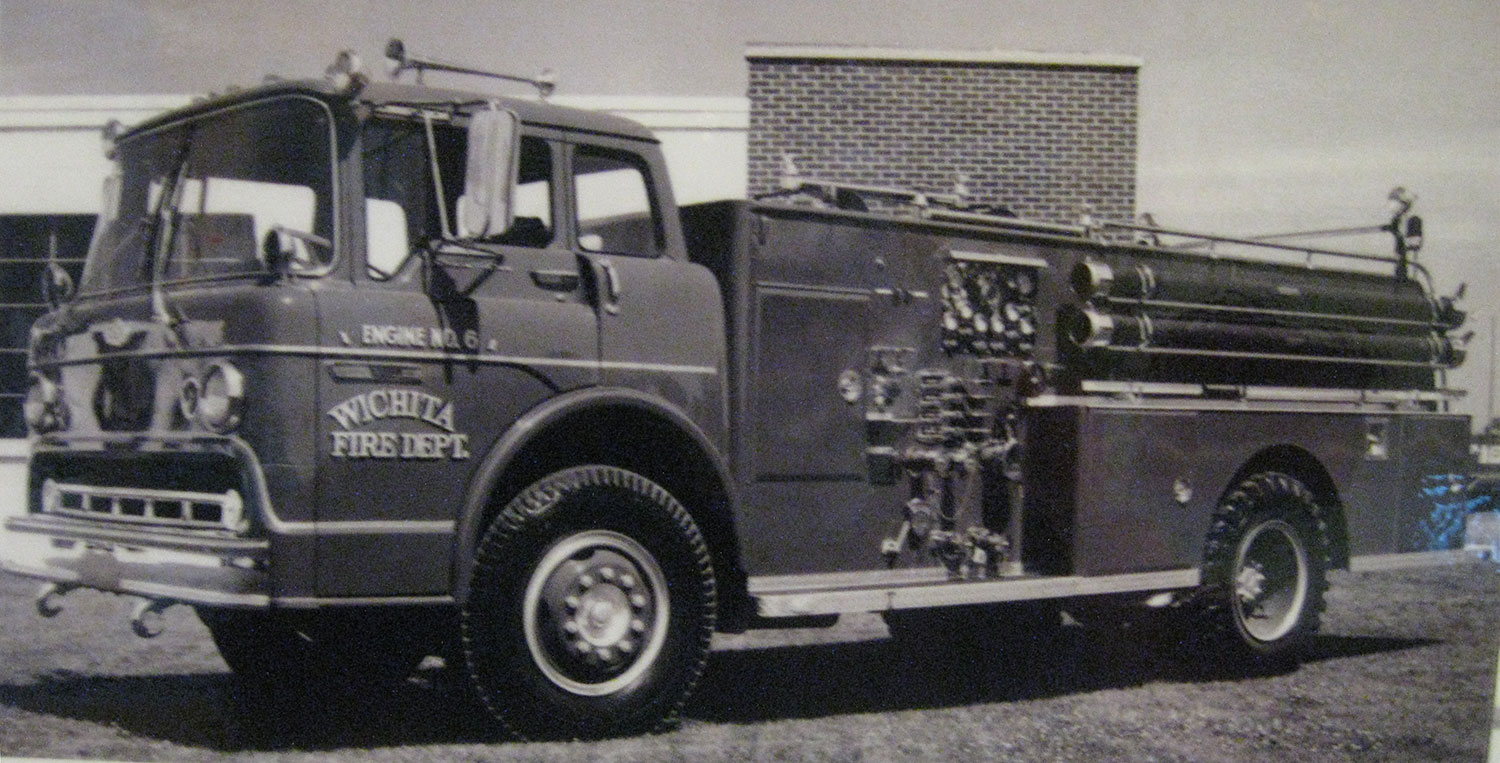 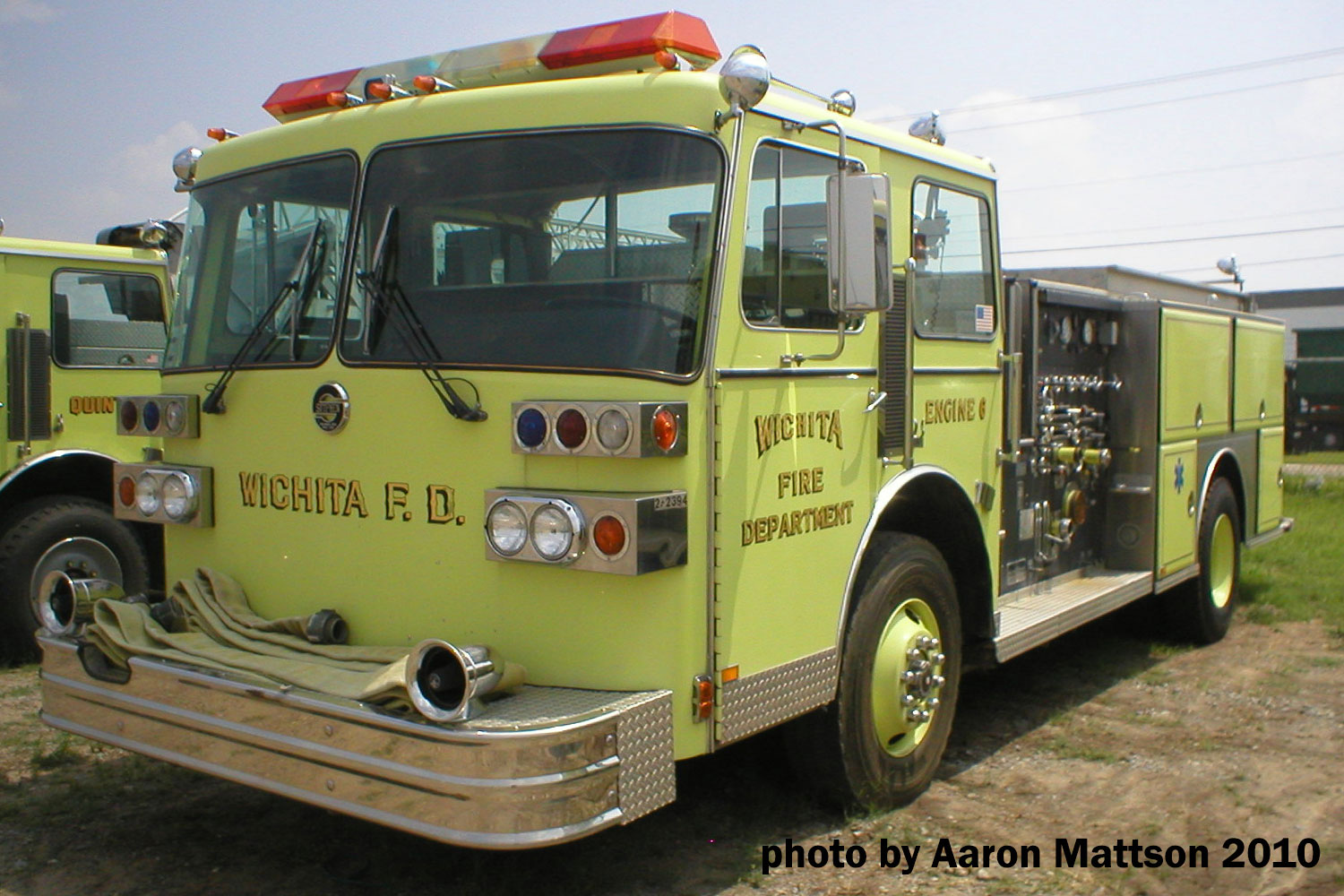 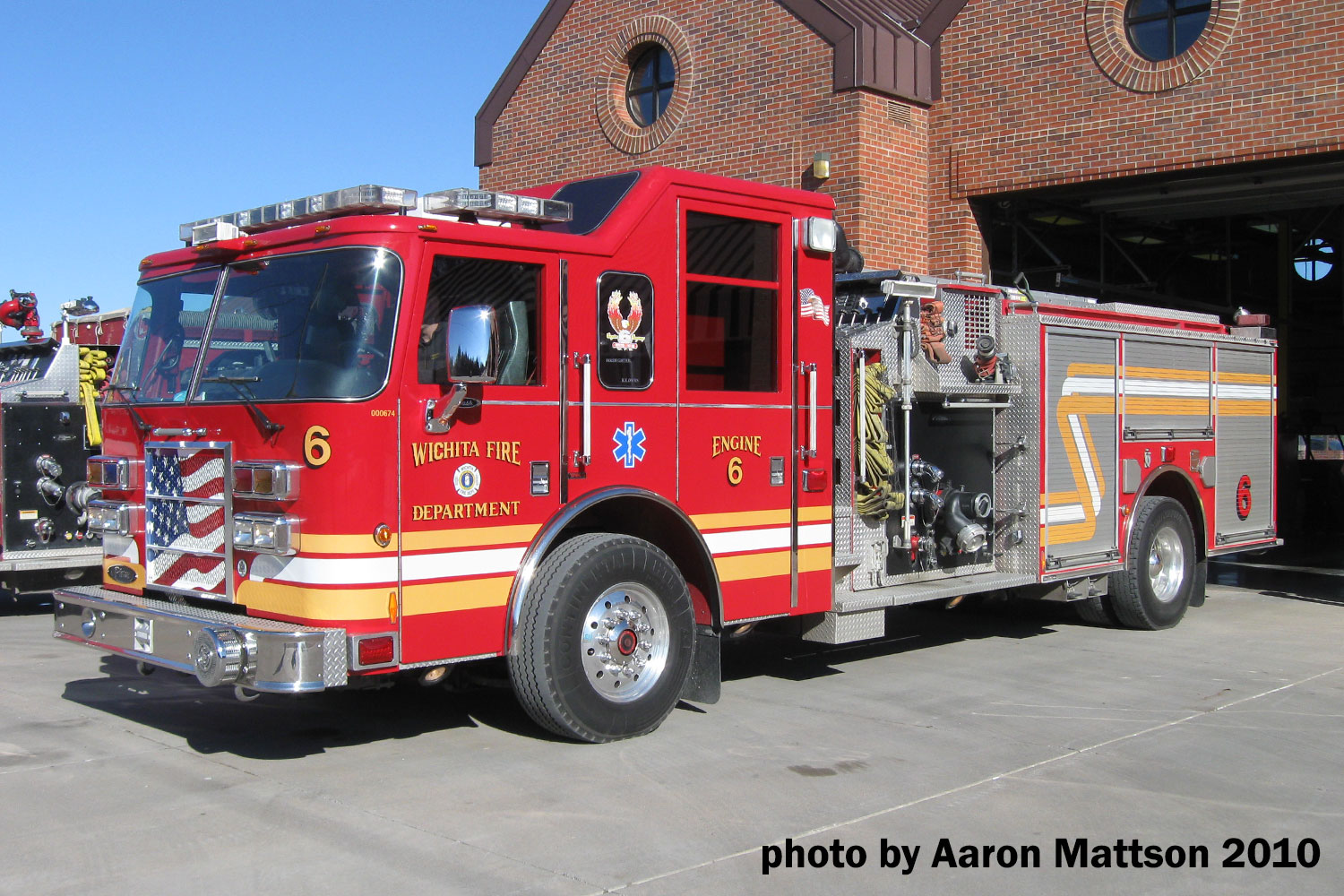 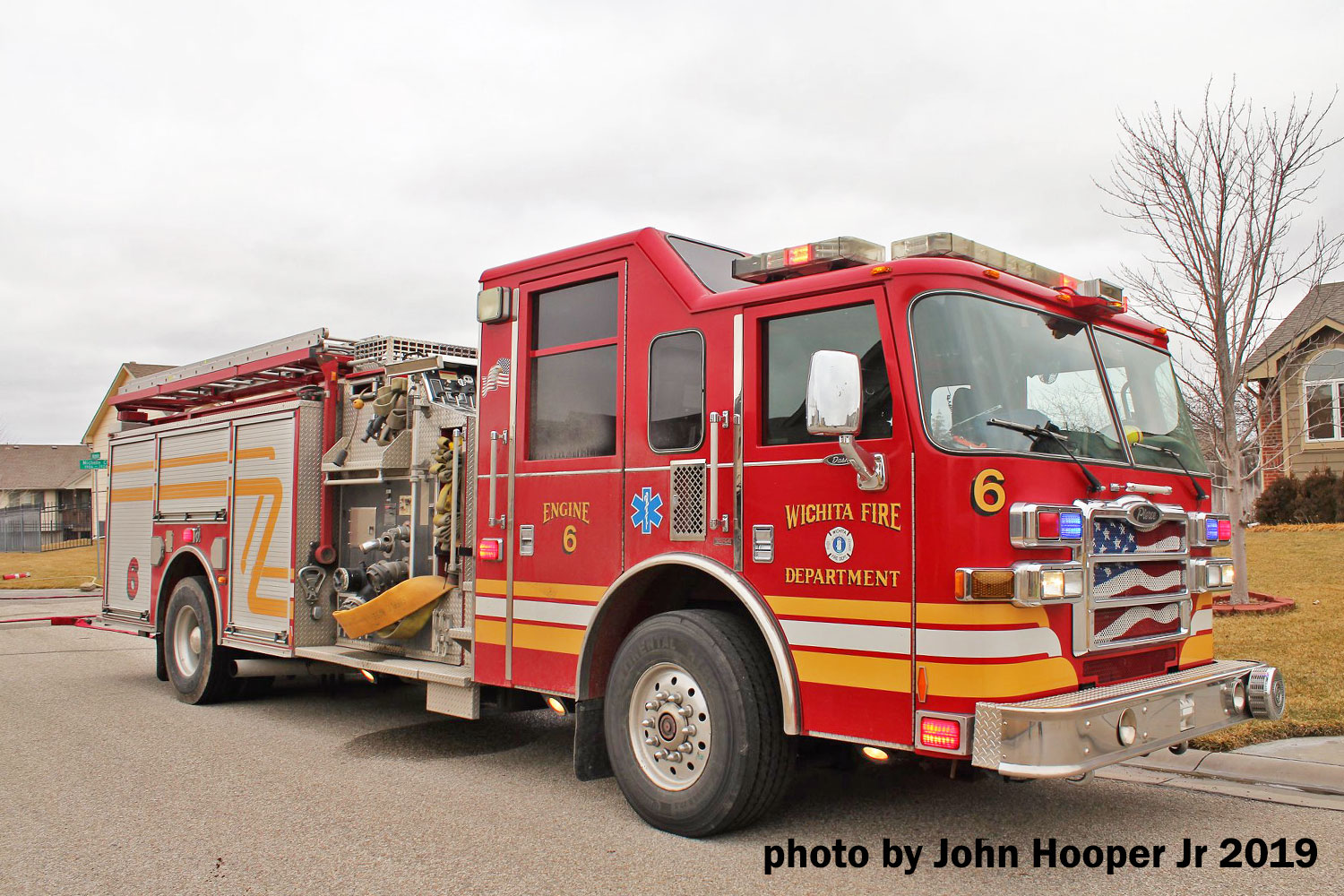 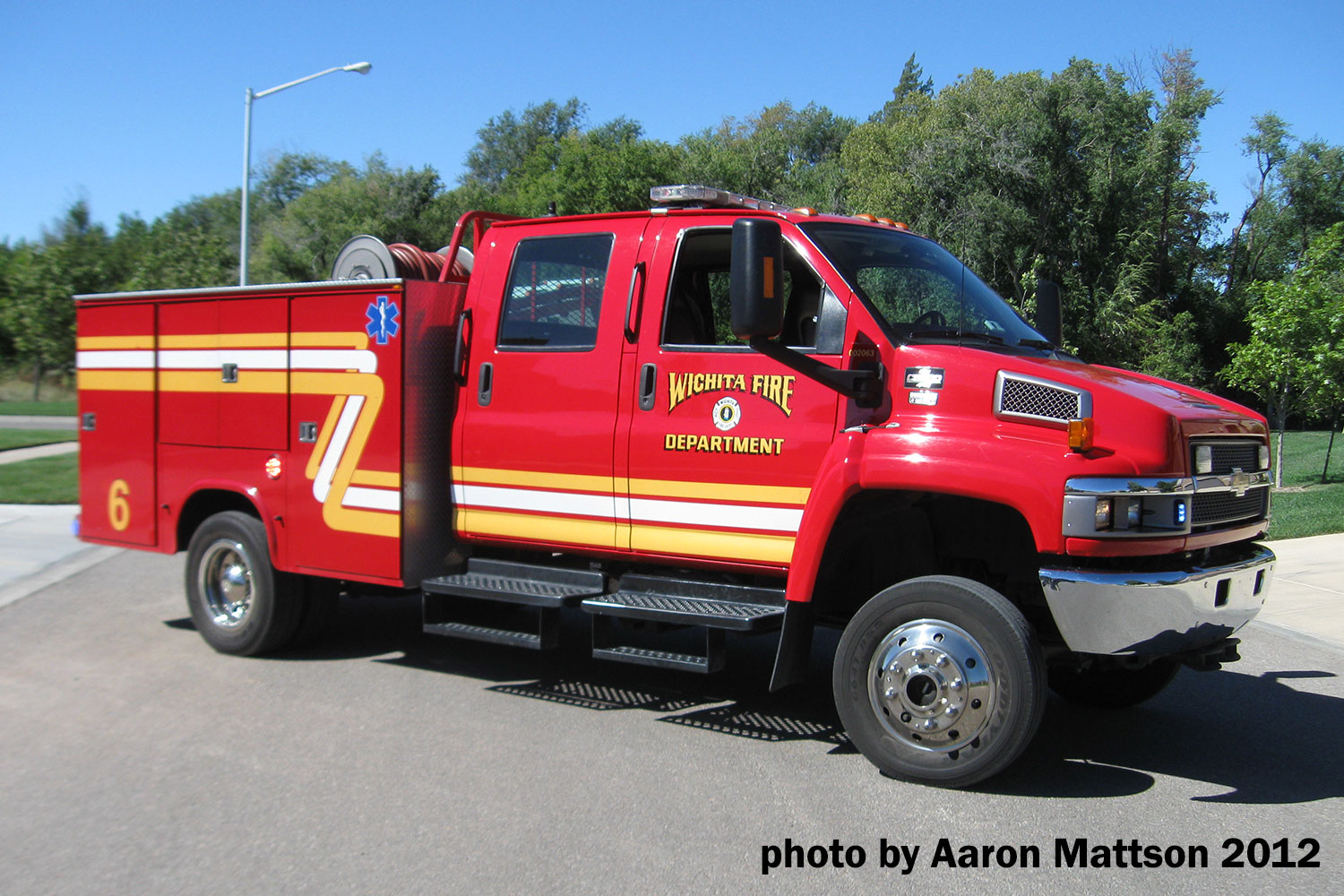