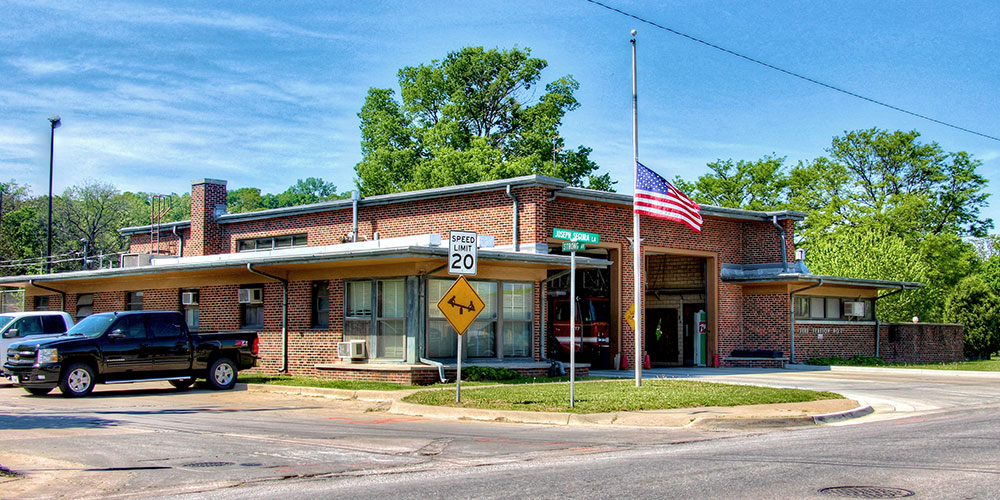 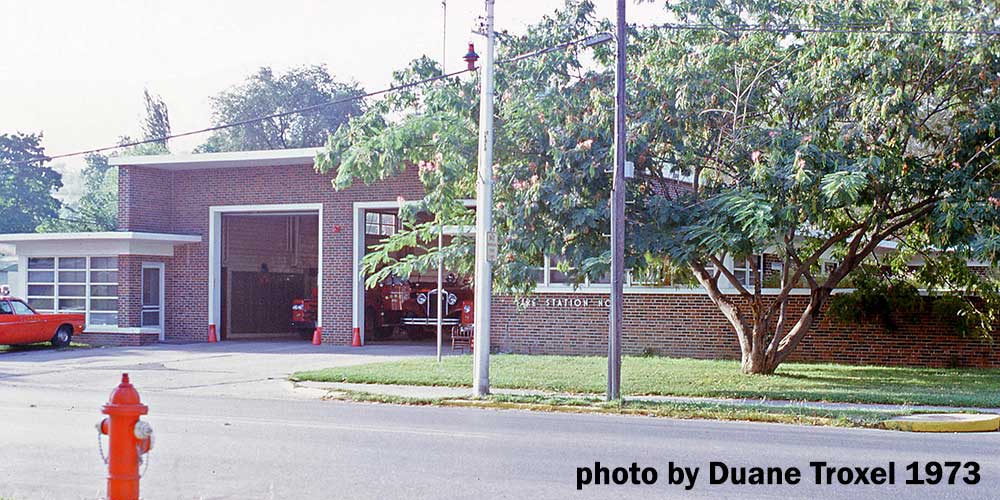 "The city of Argentine held its first elections in 1882, but the fire department began serving the people of Argentine when City Hall was built in 1899. This building not only housed the government personnel, but it also housed the Fire Department, Police Department, and a school and library. This building was on the SW corner of 4th Street and Silver Avenue, known today as South 24th Street and Silver Avenue.

The new station was one of three that was opened in the same year. In 1951, the city built new station 2 in the old French Quarters (West Bottoms), new station 3 in Armourdale, and new station 7 in Argentine. All three of the stations were put in service just months before the 1951 flood. All three of these brand new stations had to be evacuated. After the water had receded, the design of mostly concrete and brick interior of these stations allowed the Fire Department to get them back in service quickly. These stations just needed to have the mud washed out, dry out, and put back in service."
- Provided by Historical Society of the Kansas City Kansas Fire Department 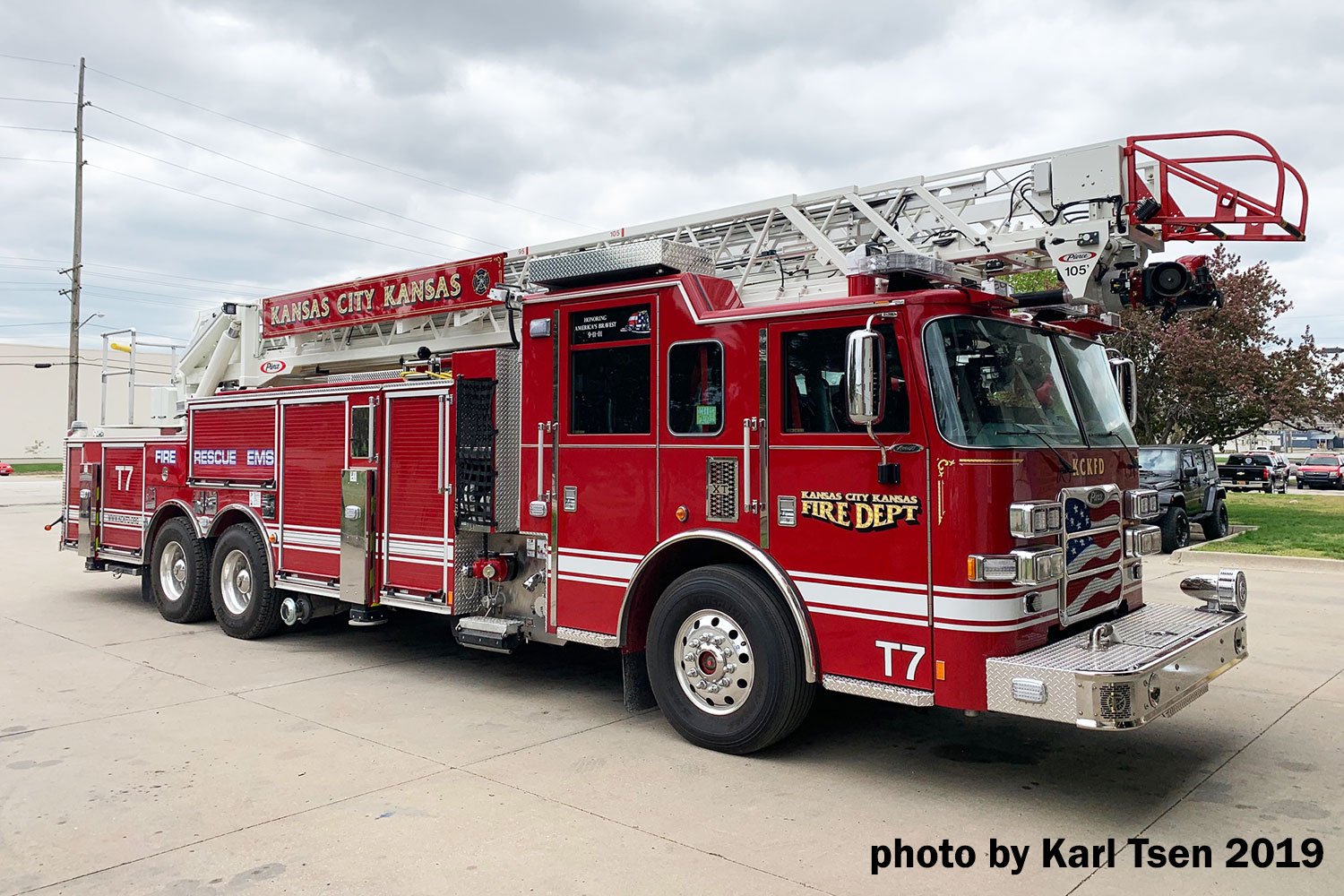 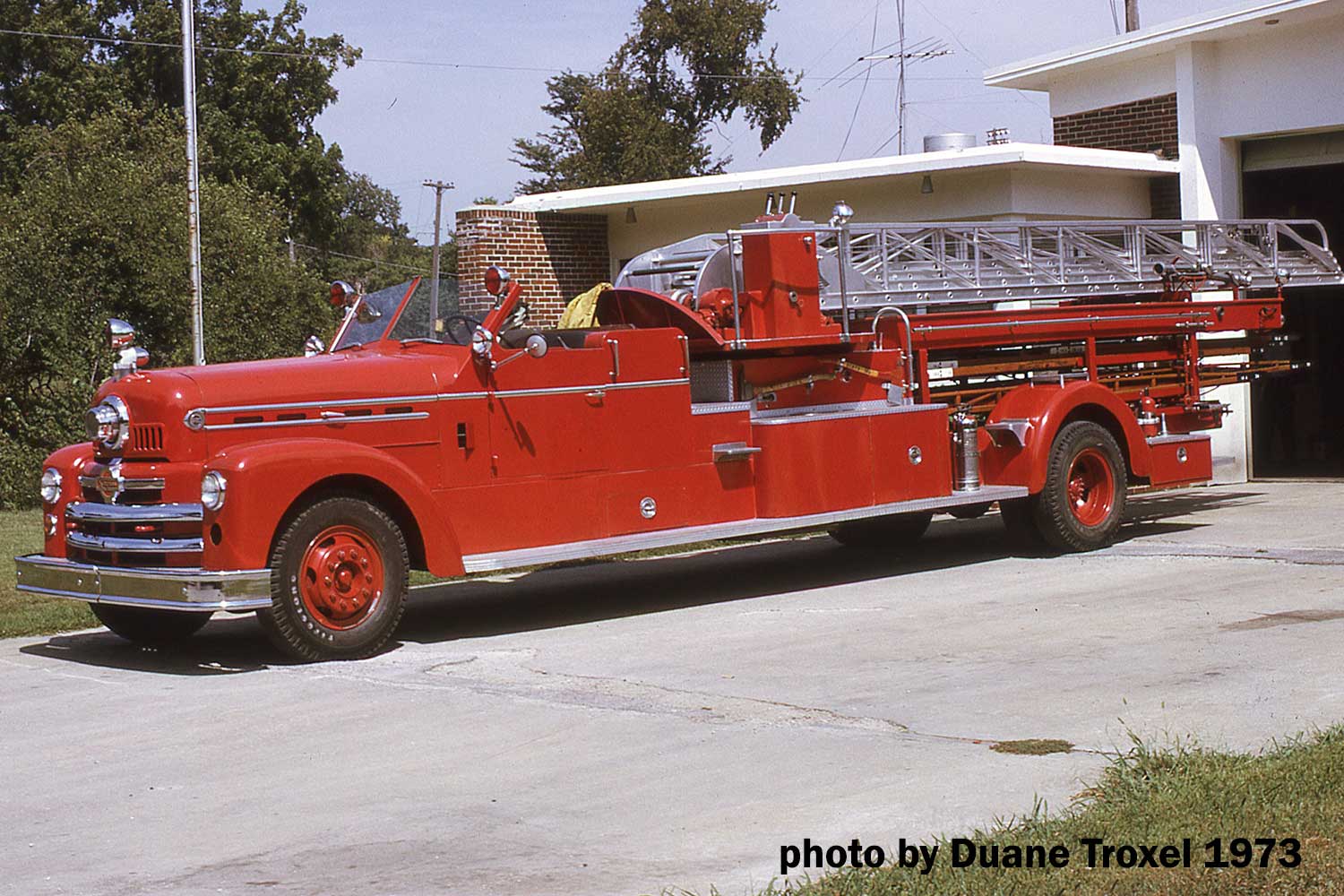 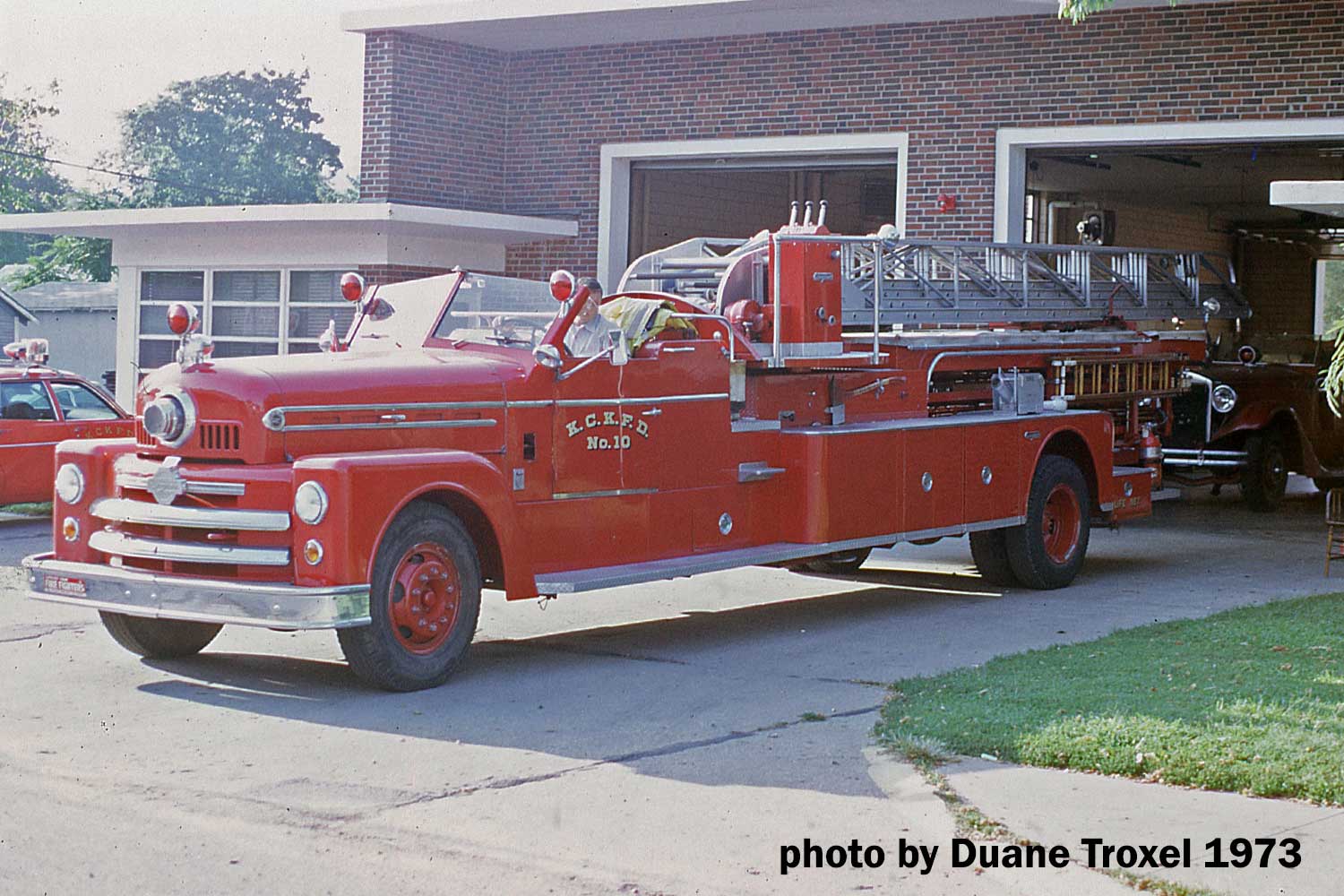 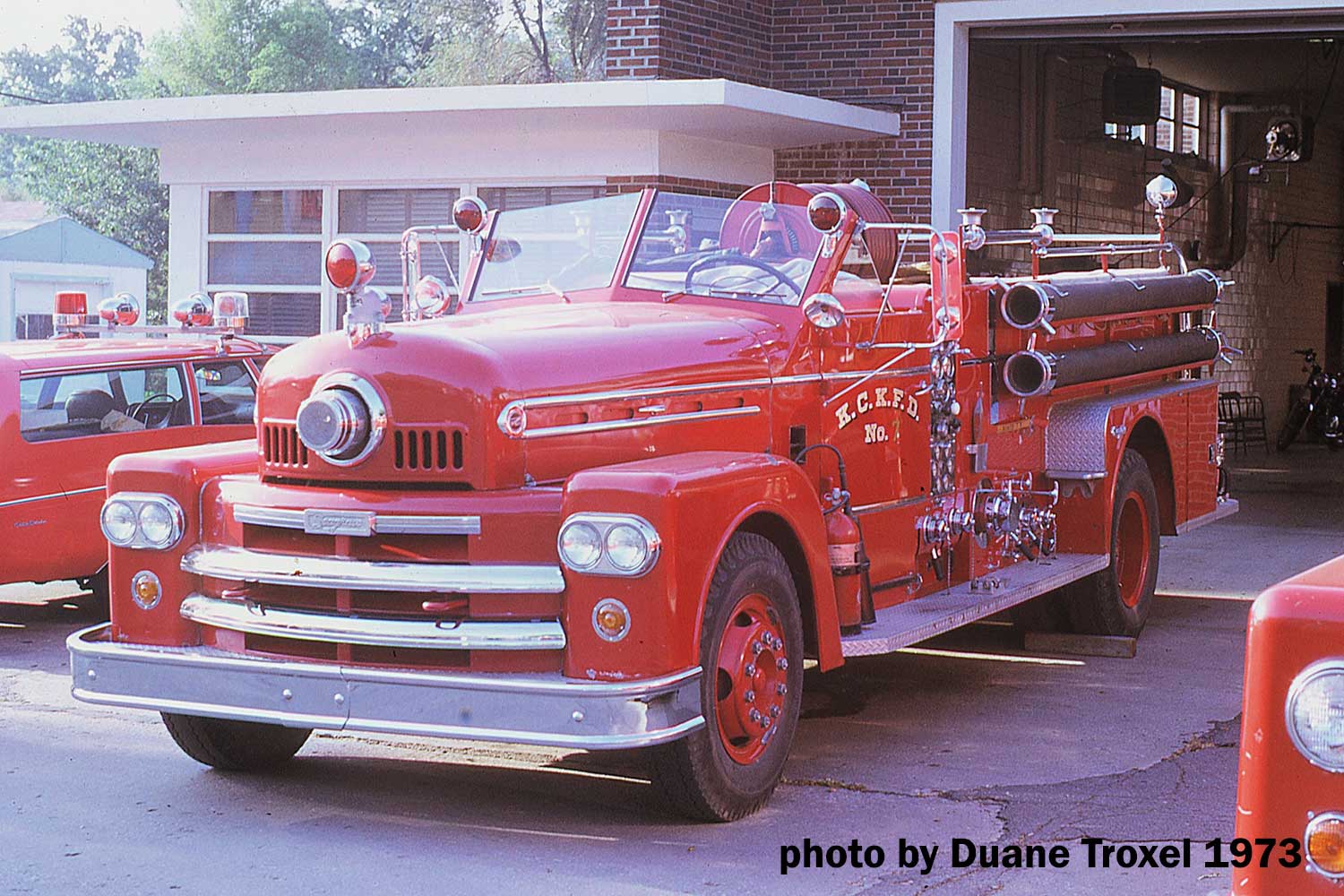 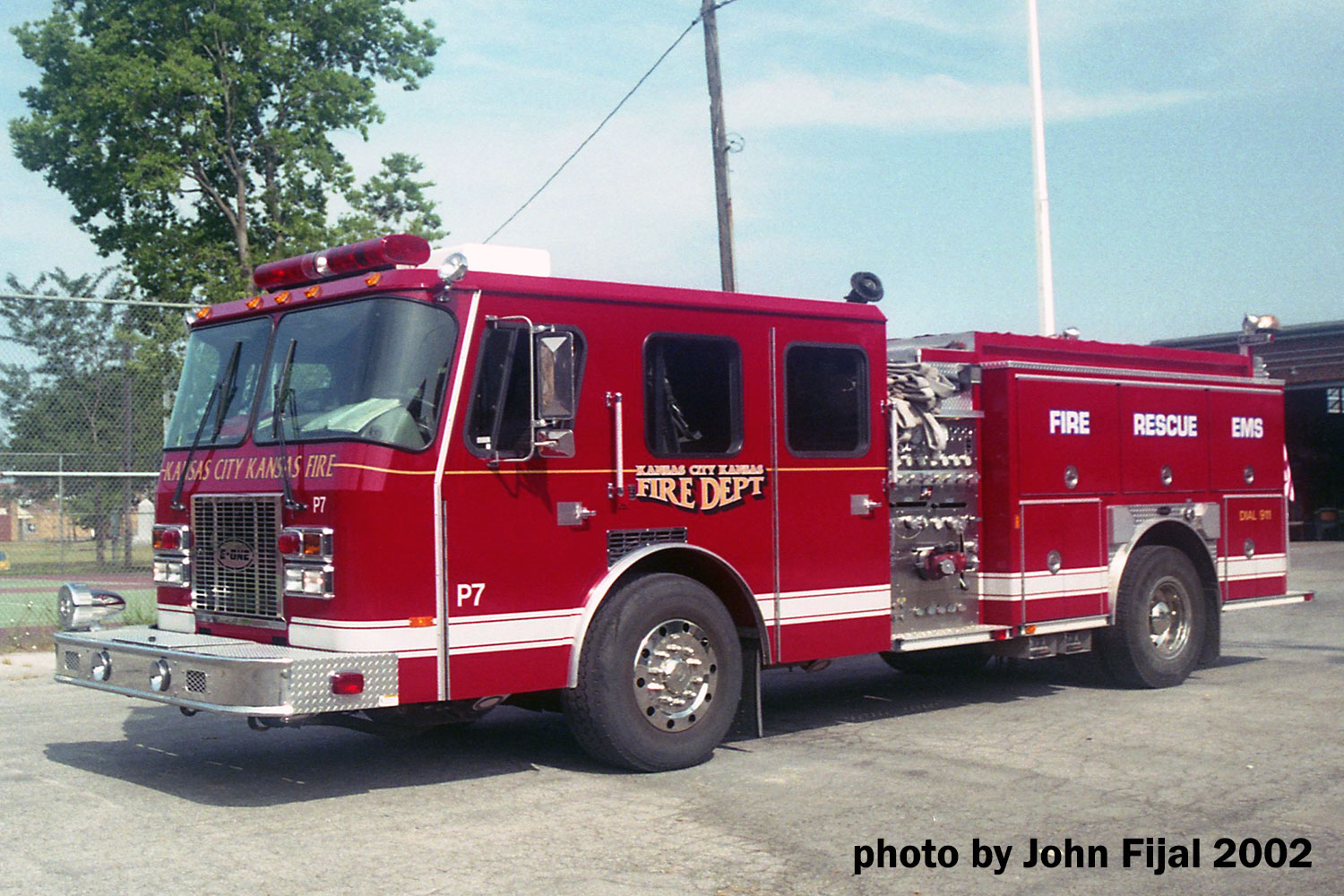 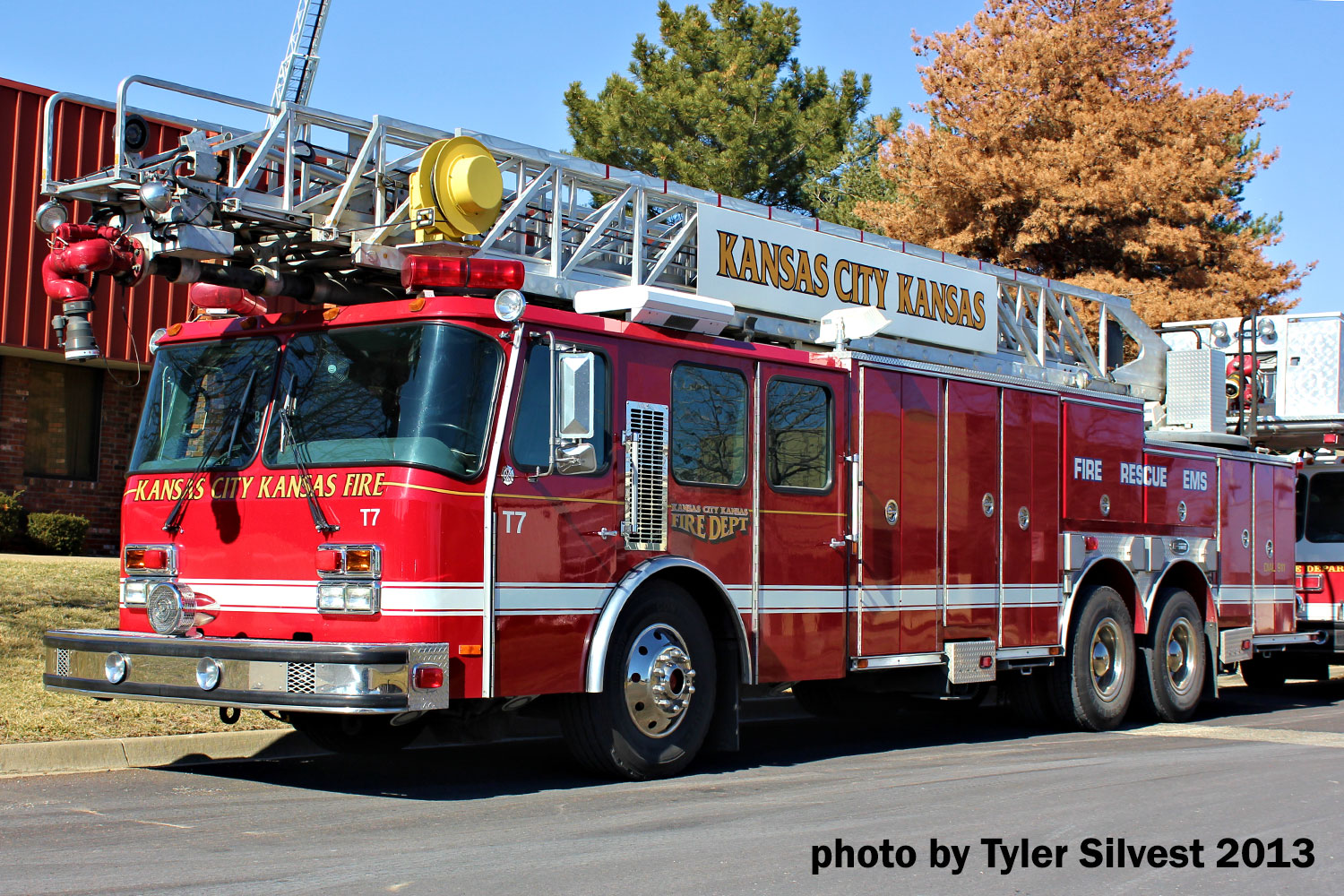 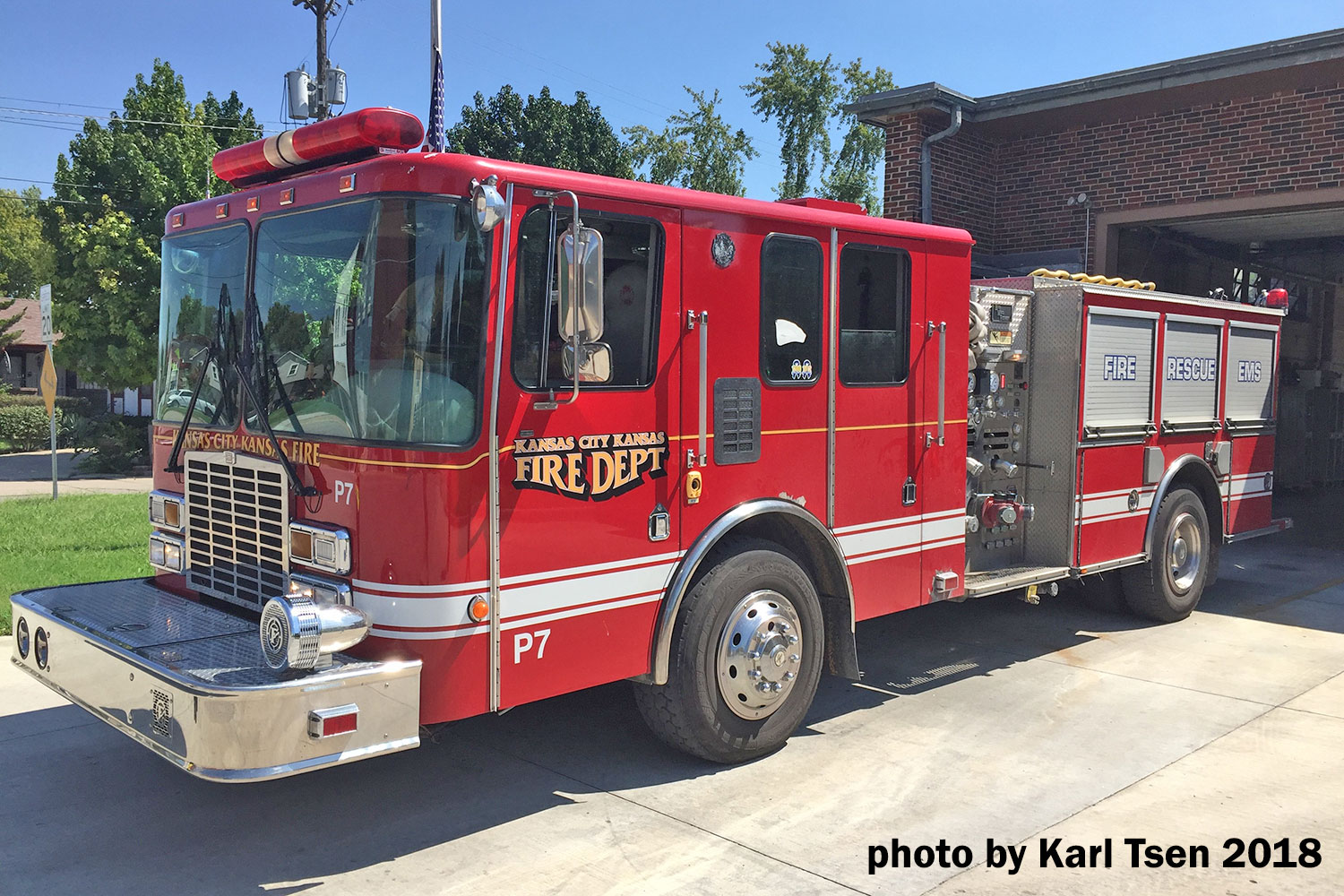