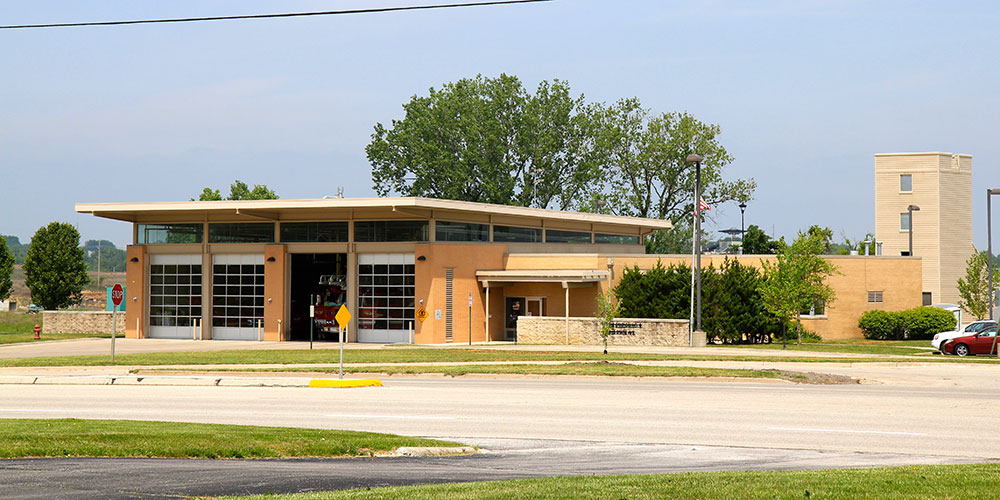 "The original Station 6 was built in 1909 and was a single bay, two-story building on South 11th Street and Osage Avenue. This station was built to help cover the growing residential area in Armourdale. Station 3 was close to Station 6 because of the possible fire loads of the pack houses and the growing population and call volume in Armourdale. Station 6 was to serve as the primary response to the residential side of Armourdale and serve as extra man power for Station 3, which covers a more industrial area. Station 6 was in service until 1929, when the Fire Department built a new station in its place. The rigs from this station were to run out of Dickenson's Garage at South 11th Street and Kansas Avenue, temporarily, while the new station was being built. In 1930, the station was completed, and the rigs were moved back to the new station.

Station 6 served Armourdale until the time of its closure in 1989. Armourdale's population had decreased, and with advancements in fire protection through sprinkler systems and fire-resistant construction, the Fire Department no longer needed to cover the area in the same manner. It wasn't until a new station was built out by the Legends that the Fire Department put Station 6 back in service. In 2001, Station 6 was built at 9548 State Avenue. This station was built with a class room and a burn tower for training and is the only other station other than Headquarters to have a training area."
- Provided by Historical Society of the Kansas City Kansas Fire Department 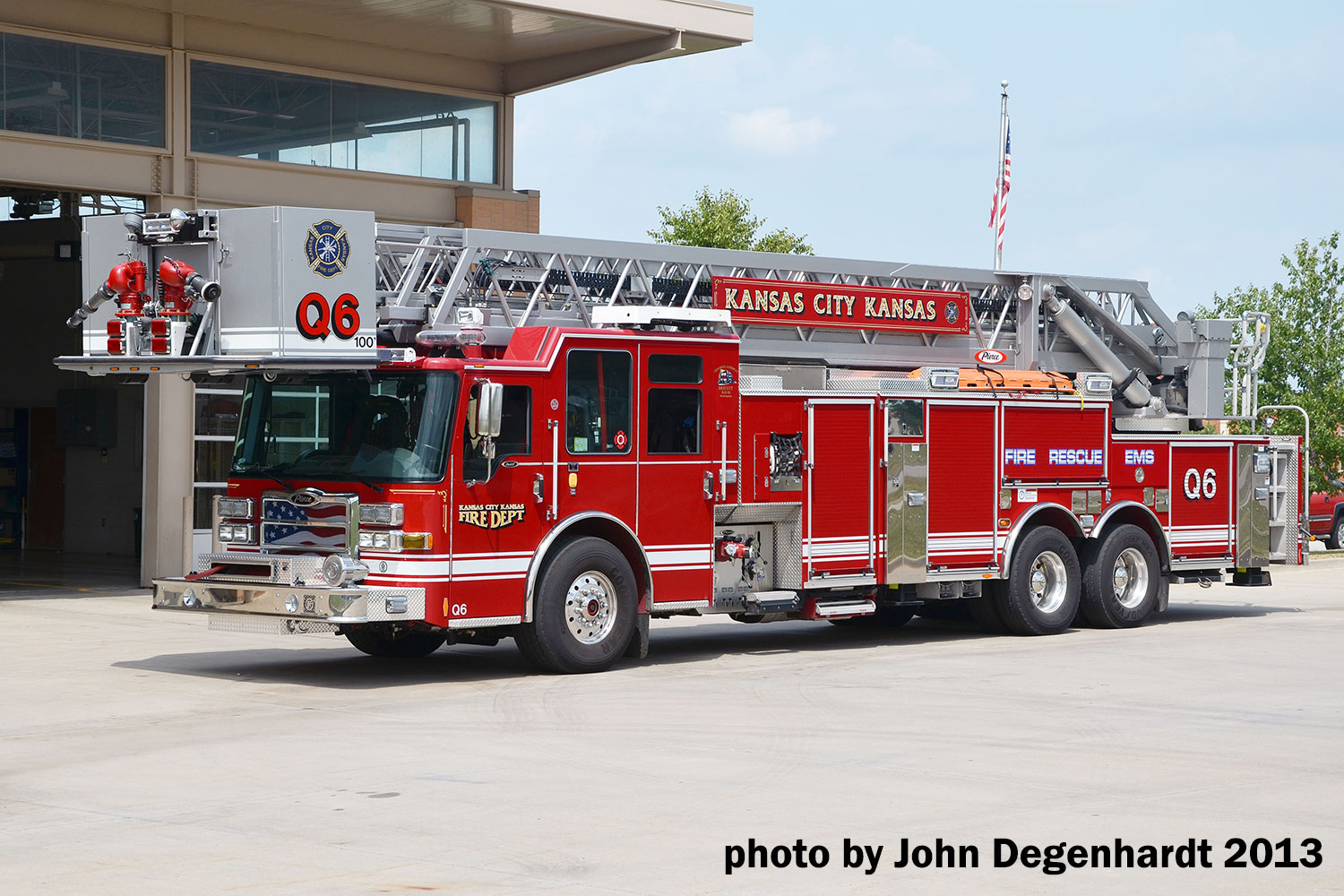 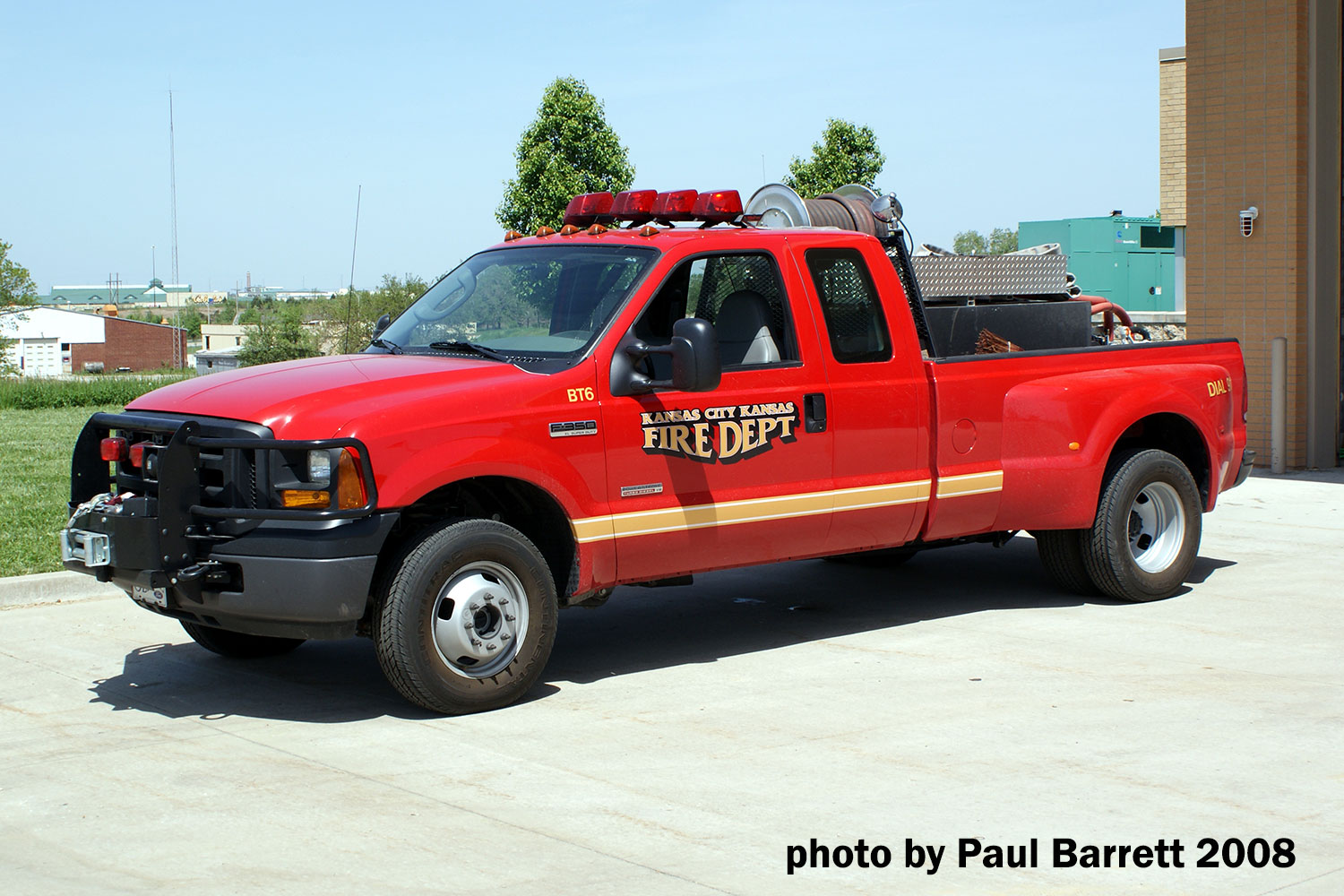 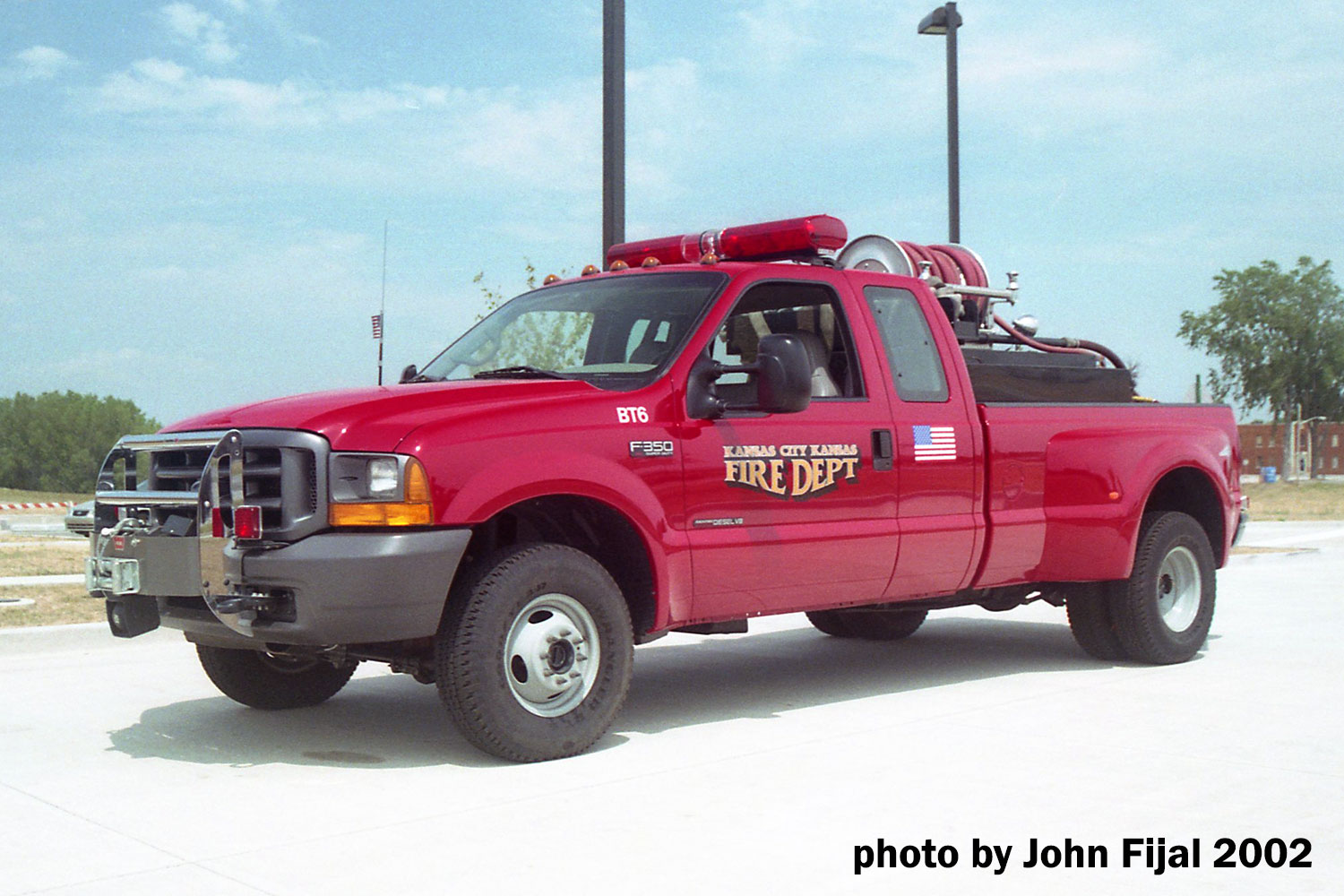 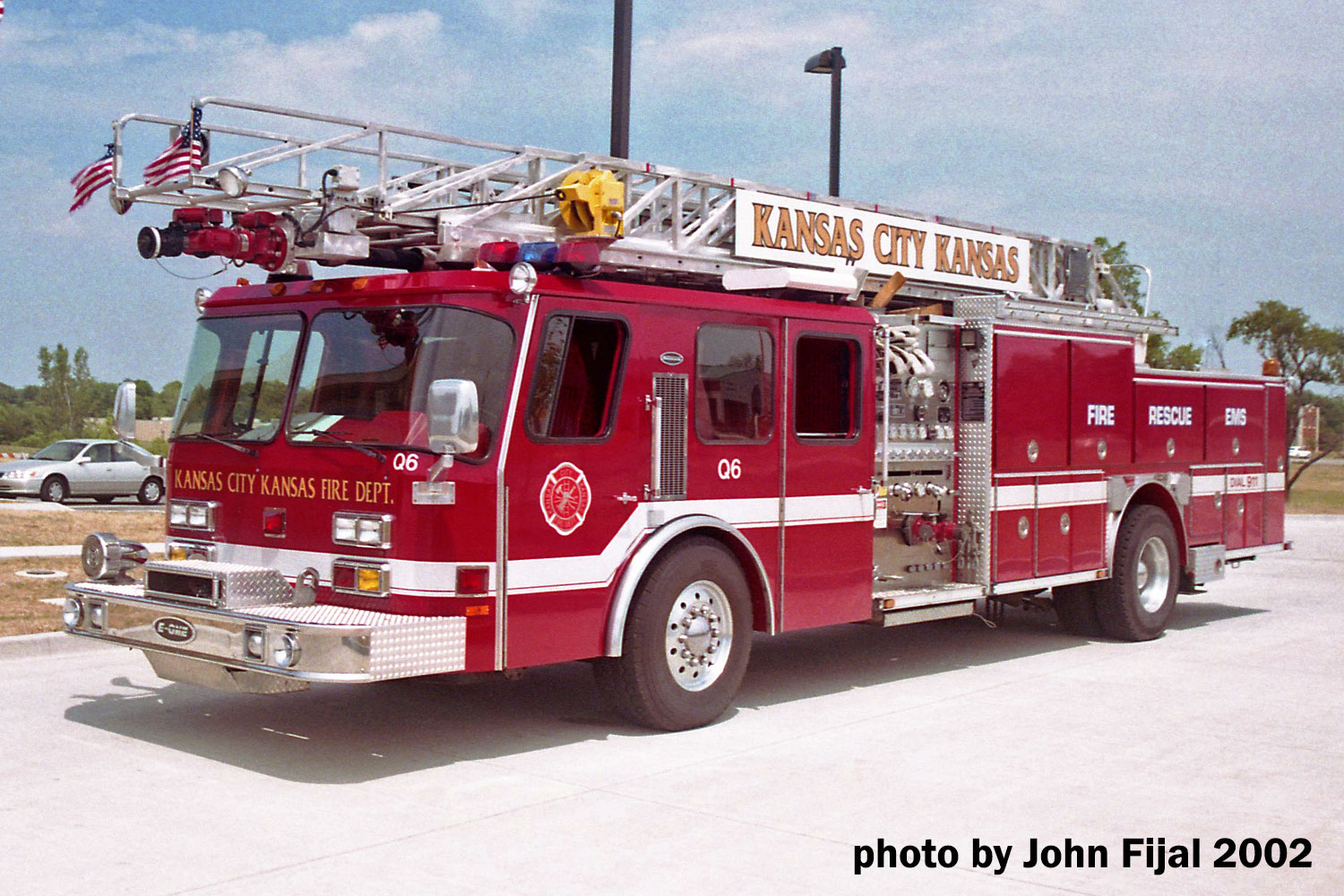