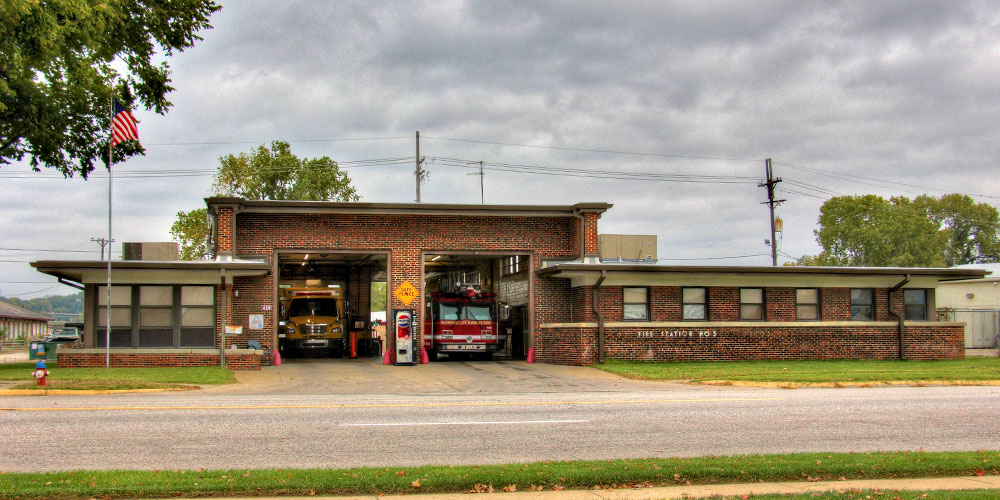 "The City of Armourdale was established in 1882. Their economy was made up of mostly rail yards, pack-houses and grain mills. Armourdale consolidated with Kansas City, KS and the city of Wyandotte in 1886. It wasn't until 1890 that the first fire station was built in the Armourdale community. The two story, two-bay station was the first of its kind in Kansas City, KS. The station was in service until 1951. The city had already planned on building a new station by 1950, but the old Station 3 was condemned by the state fire marshal as being unfit for living. The new station was opened in the summer of 1951 along with two other stations (Station 2 in the French Quarters and Station 7 in Argentine). The three stations opened just in time for the 1951 flood and all three had to be abandoned. After the waters receded, the stations were hosed out and dried and then put back into service. The process did not take long because of the design of the stations. They are made of brick, stone and concrete, so there was no sheet rock that needed to be replaced. Station 3 has been in continuous service since."
- Provided by Historical Society of the Kansas City Kansas Fire Department 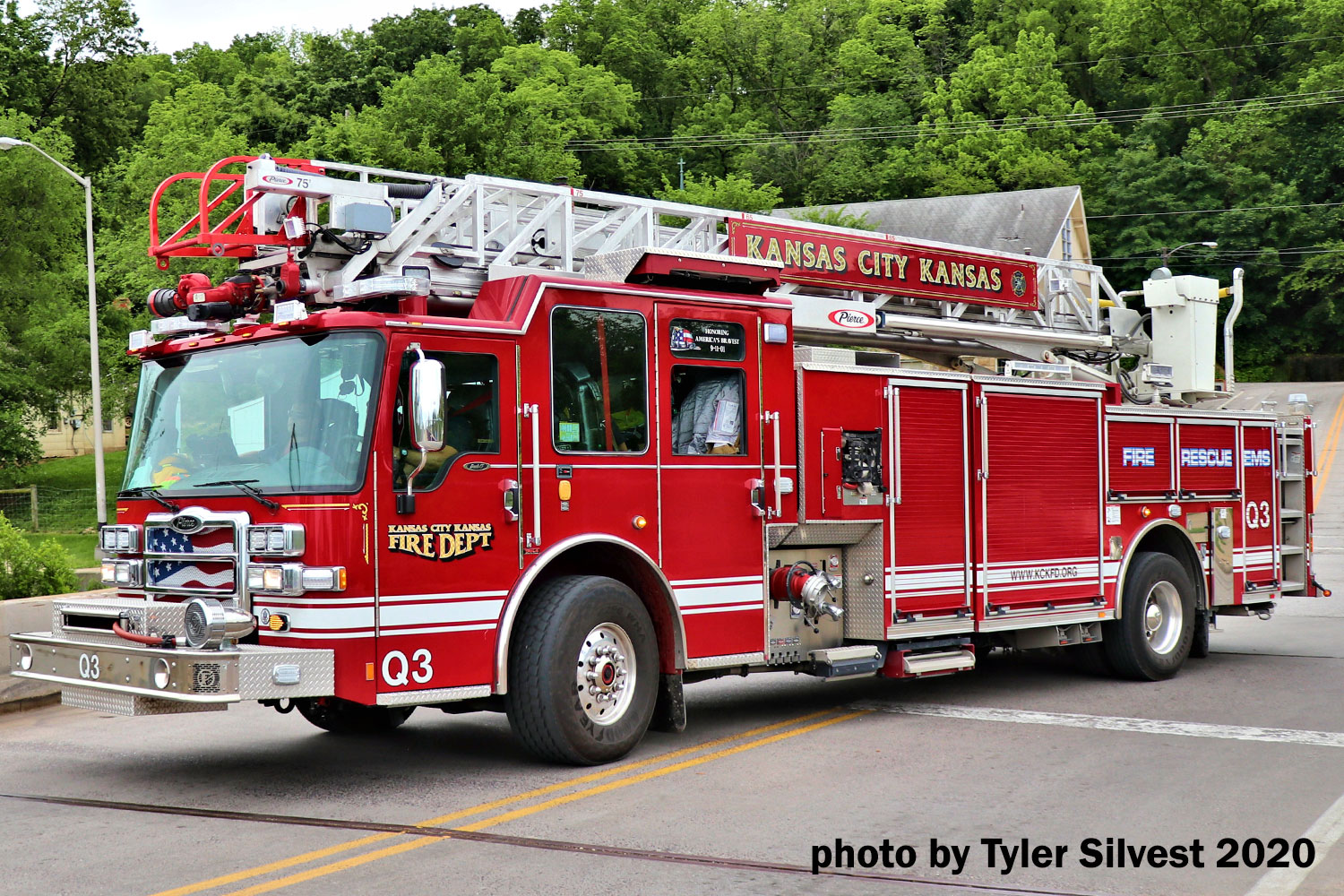 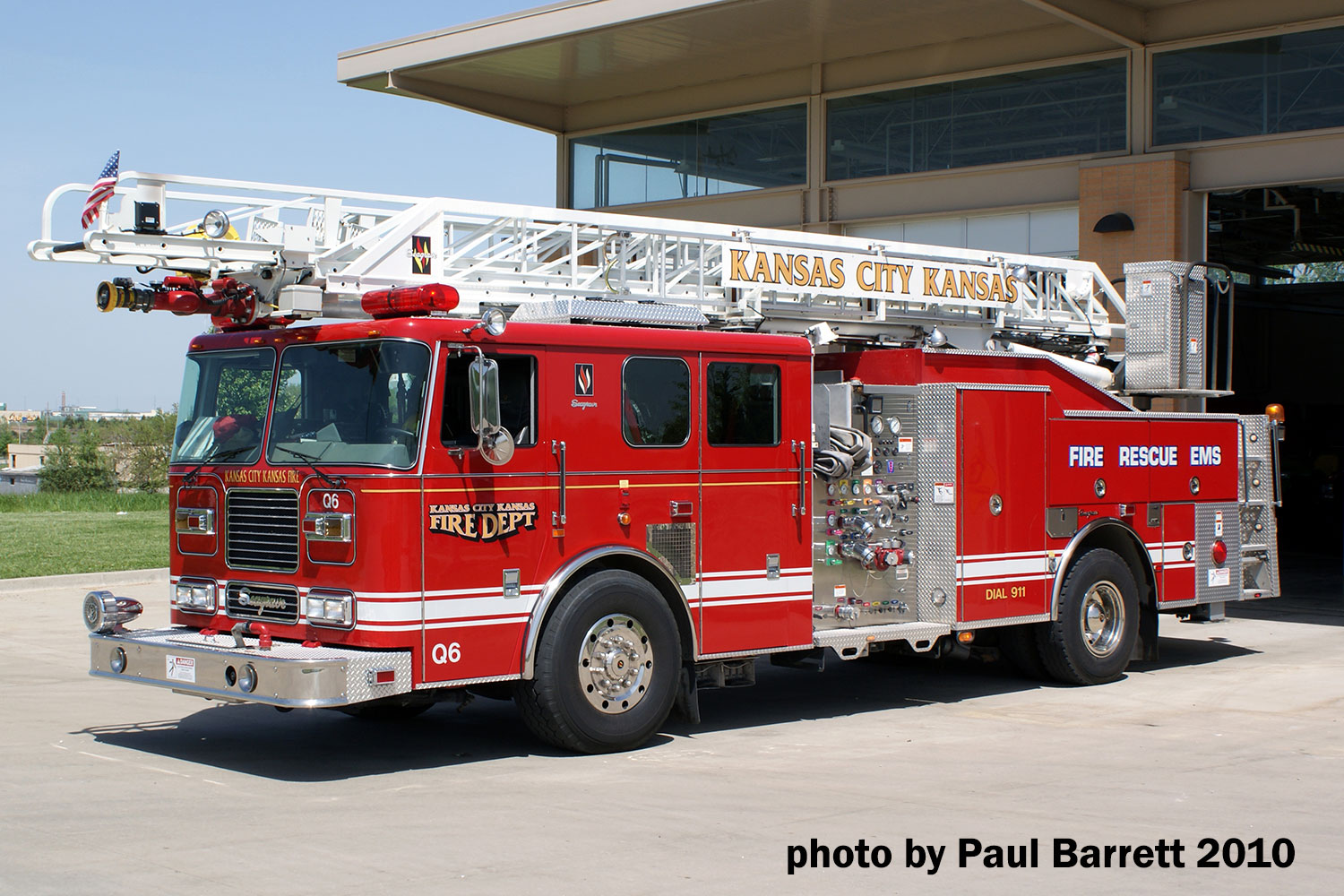 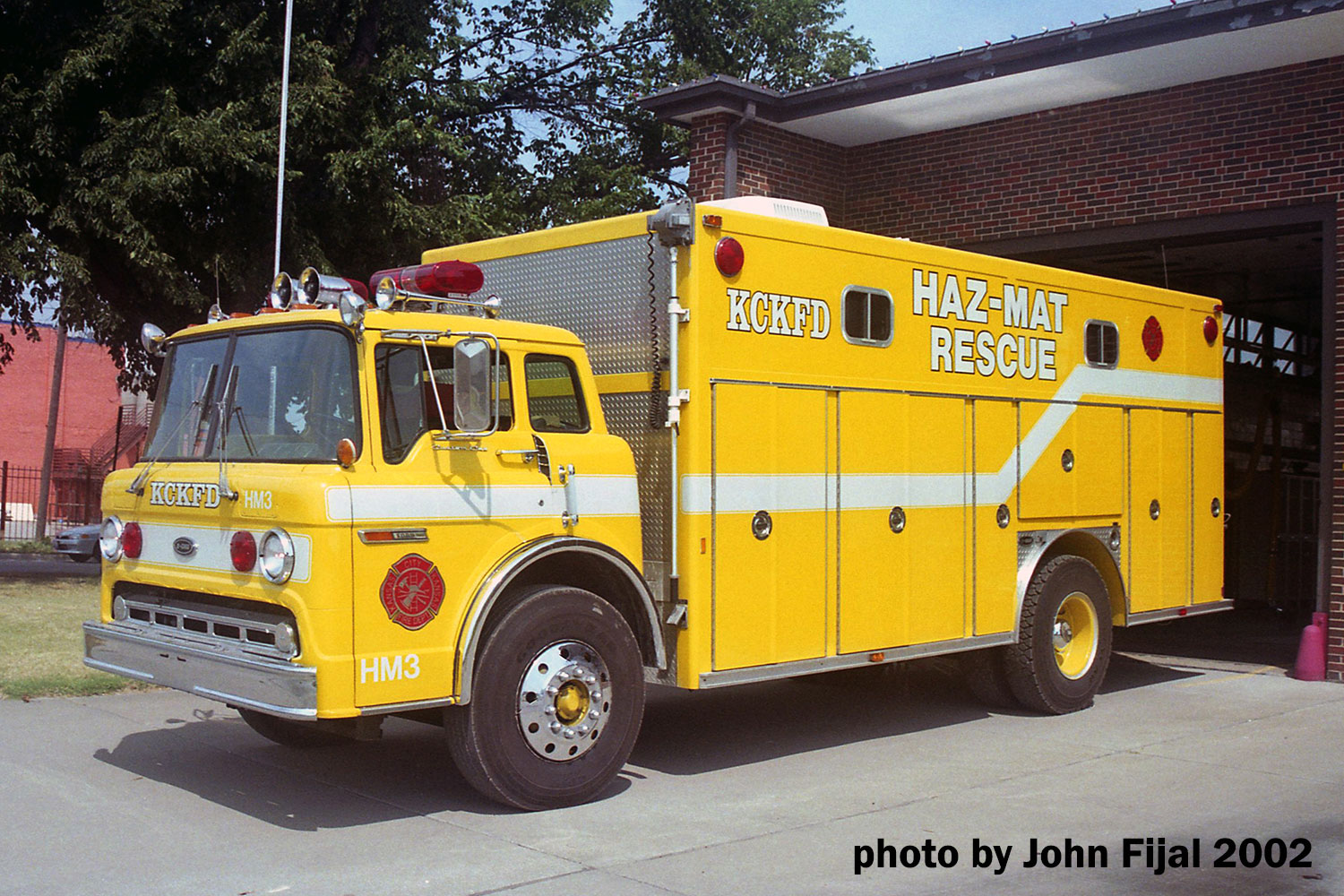 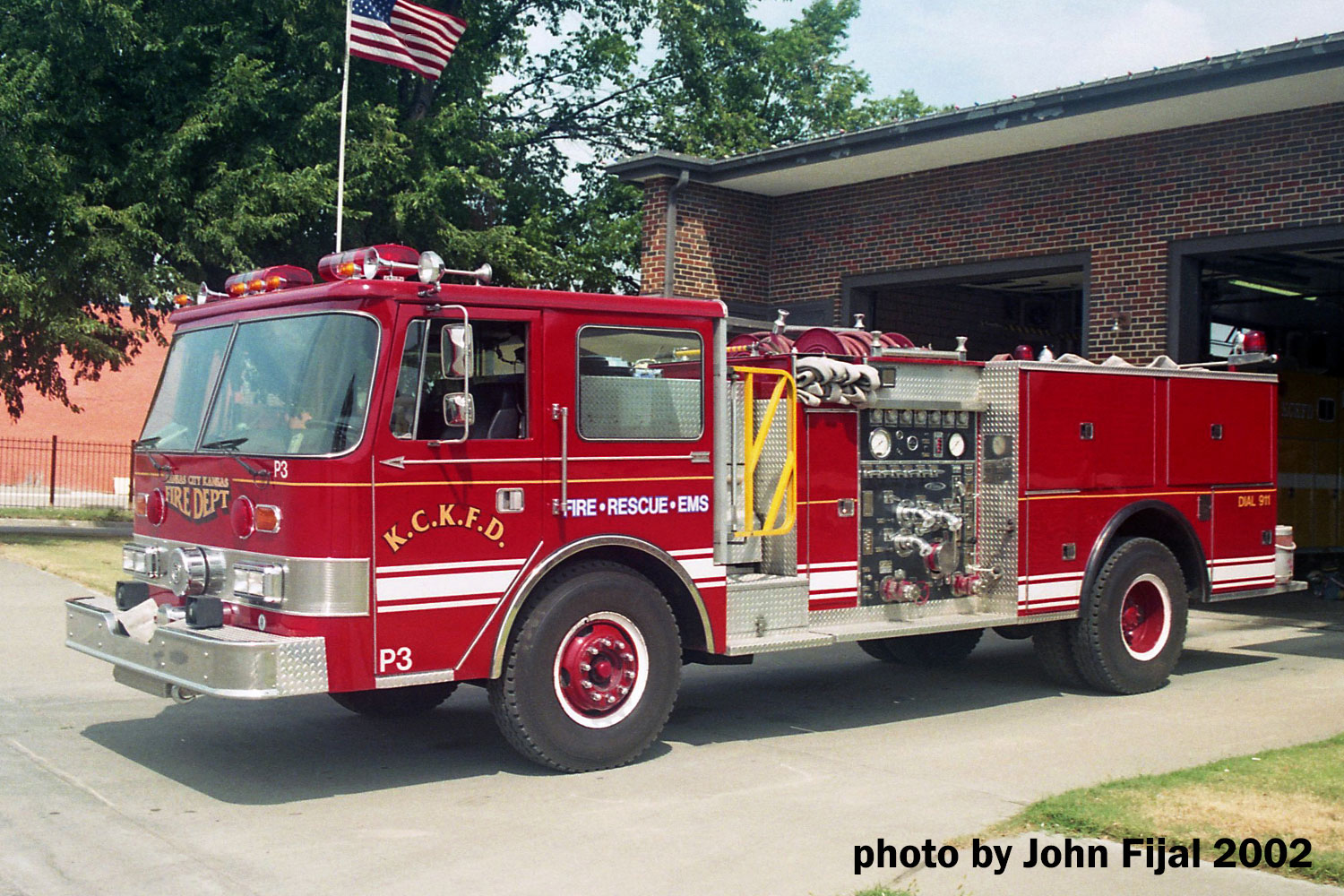