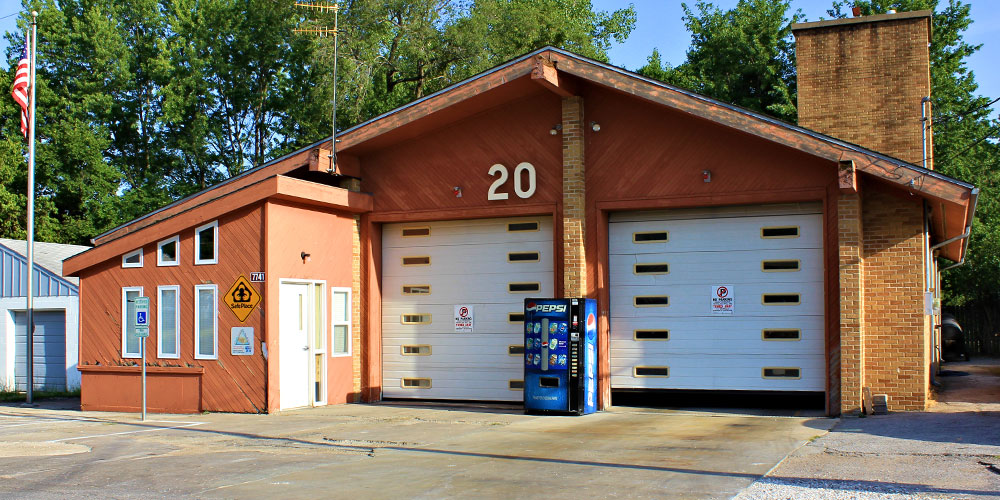 "In 1940 the townships of Wyandotte Co. (Quindaro, Shawnee, and Wyandotte) were informed that by Sept. 1, 1941, they would no longer be covered by the Kansas City Kansas Fire Dept. At that time, there was a 3-mile radius that had currently been used to cover parts of the townships just outside of the city limits, but the further outlying parts were not covered. The township would hold a special vote to ask the citizens to vote for a tax increase to help cover the expense of building what would house the fire dept., manning and supplying the 2 new township stations for each of the townships. One of the ways that the township presented it to the citizens was that if this was passed the hike in taxes to allow them to pay for the equipment would be offset by the reduction in their home owner’s insurance because of having a fire dept. in the township.
Wyandotte Township was able to establish two fire stations and staffed the rigs with volunteer firefighters. Station #1 off Reidy Rd and State Ave (Indian Springs) and the second station in Muncie, off of K-32 Hwy and it was in the Coffelt’s Garage, around 75th St and K-32 Hwy. This garage was rented out for a few months until they moved to Ford’s Garage, unknown location to me but was close to Coffelt's Garage. 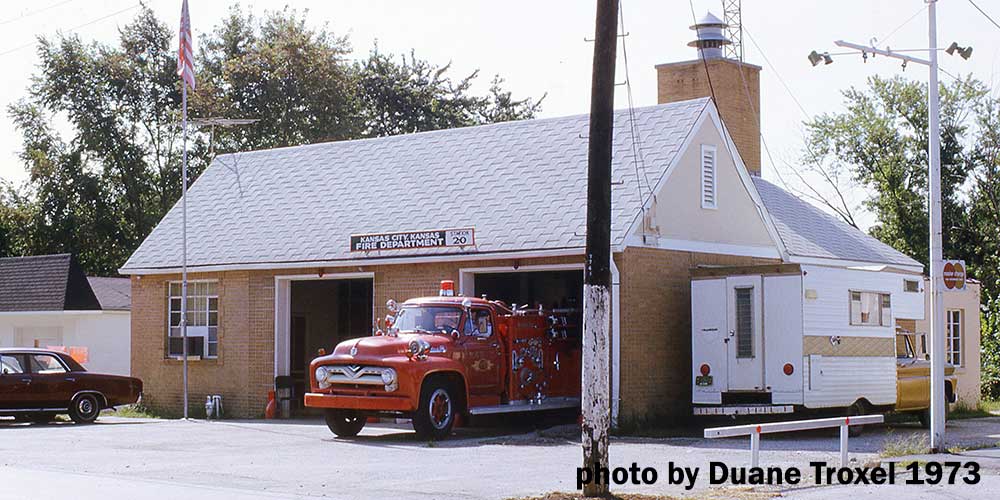 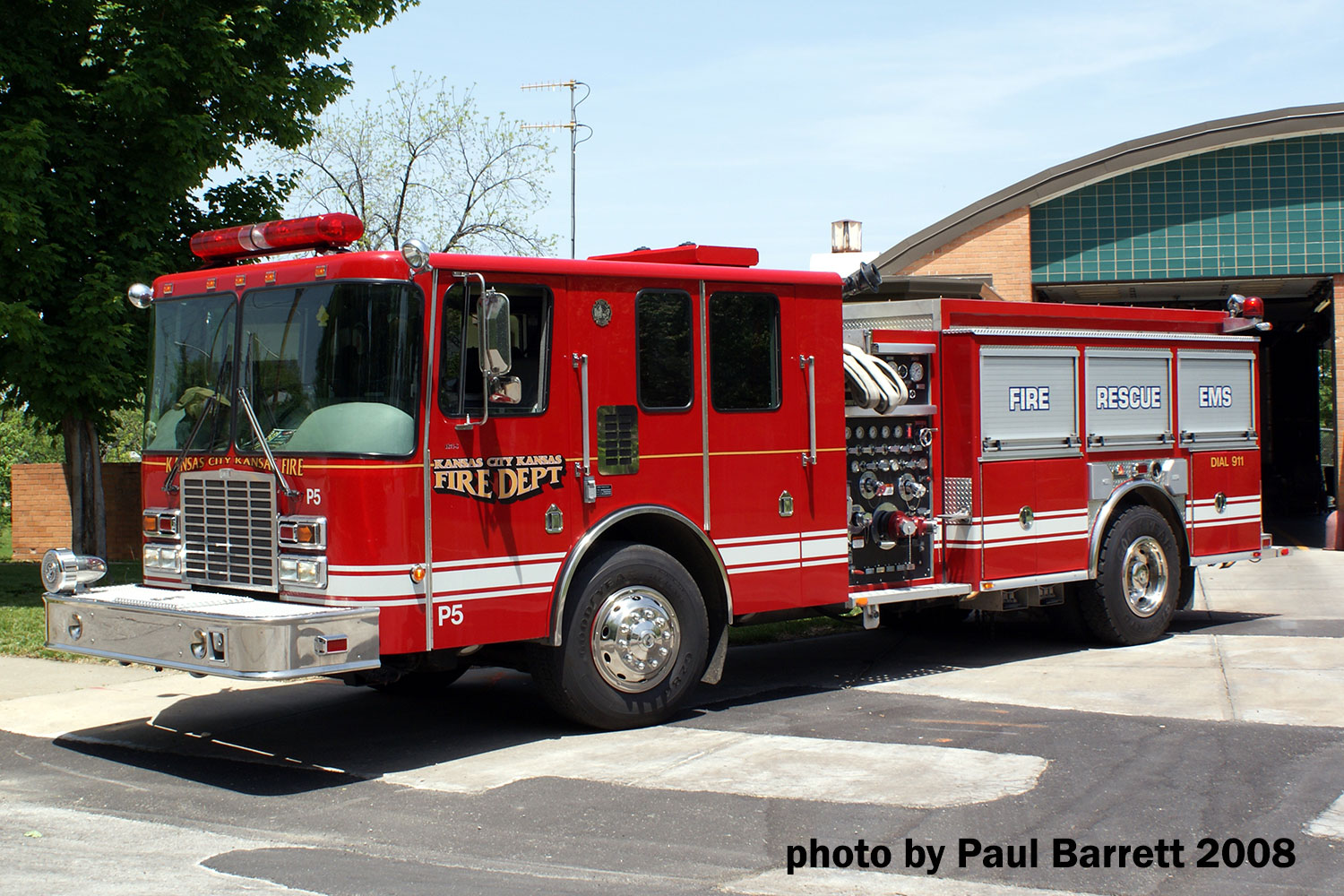 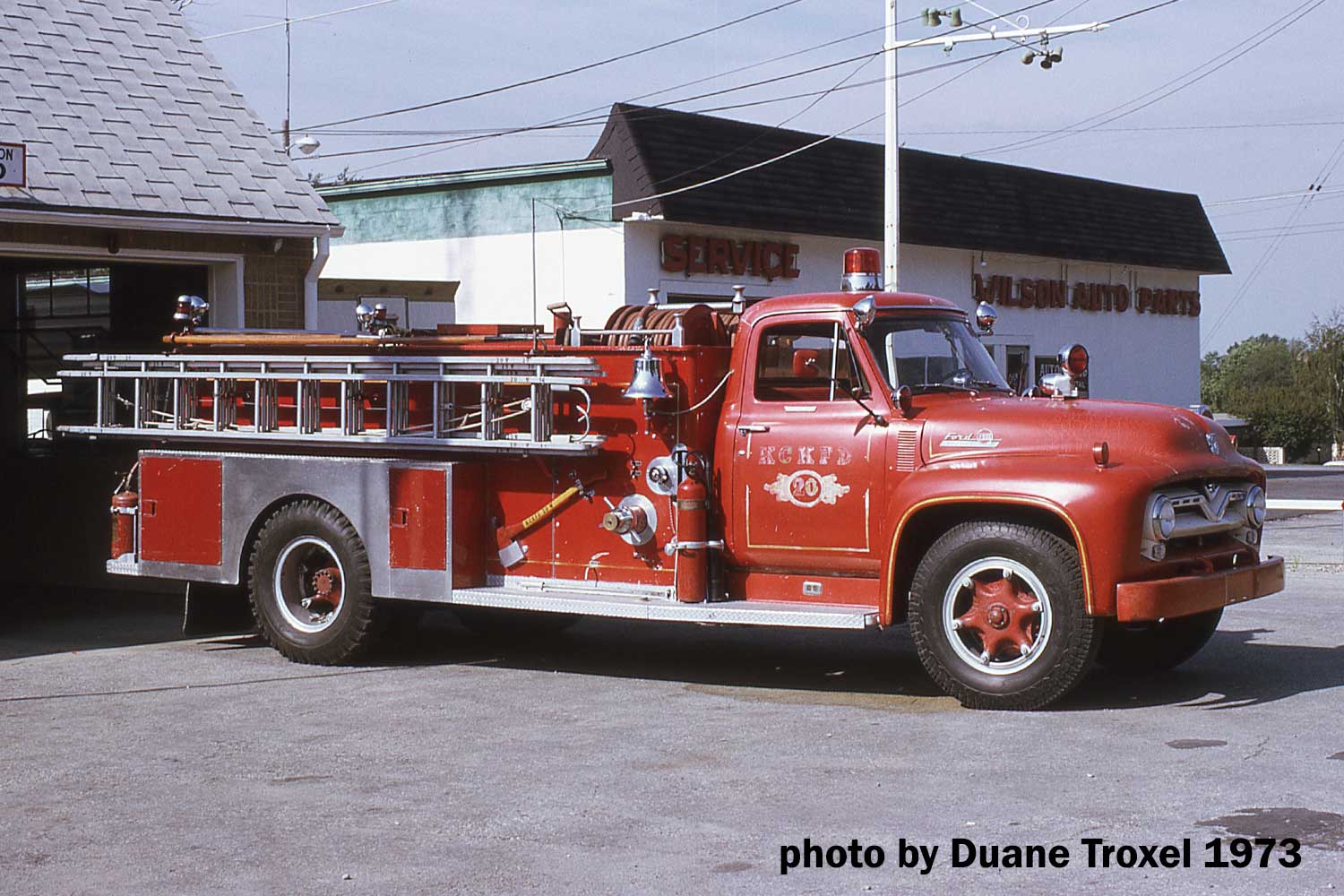