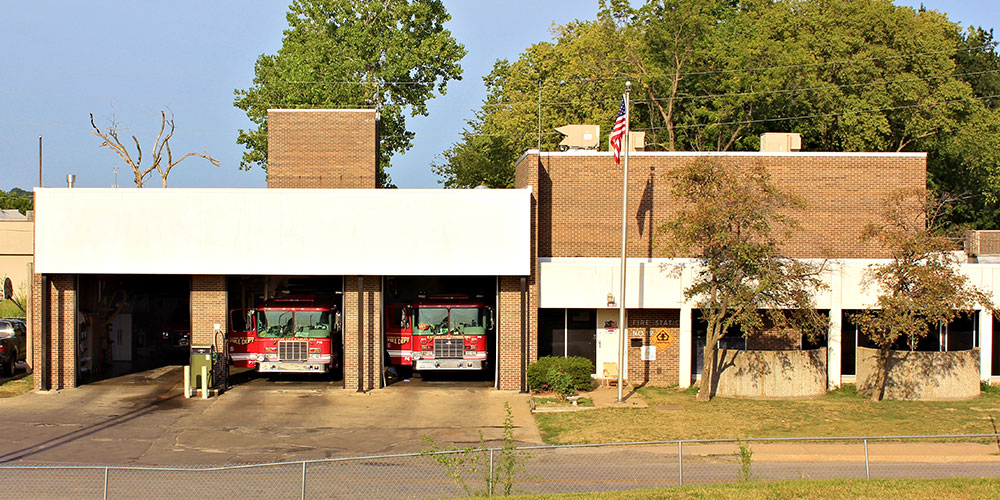 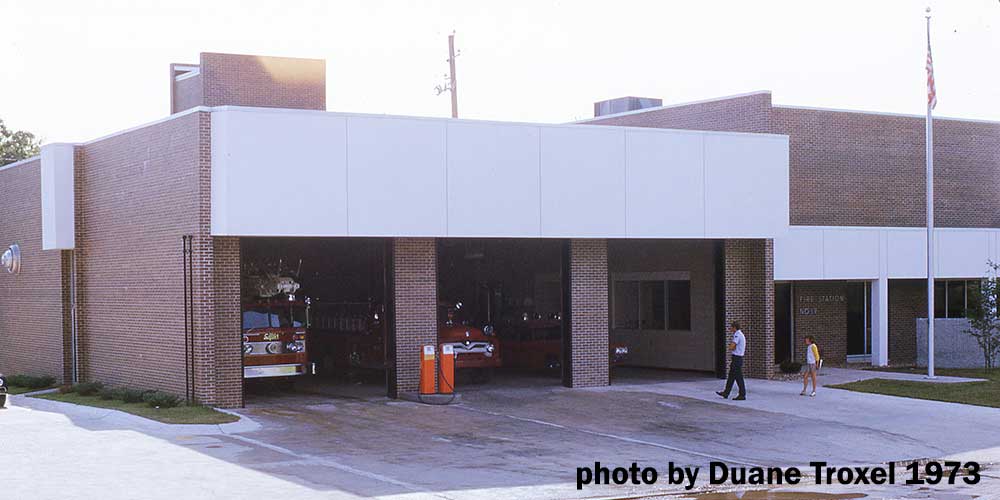 "In 1939, when the bonds were passed which gave the township $16,500 to add a booster pumping station for the Wyandotte Township, the township had ability to pump water out west into the more rural areas of the township. It also allowed the Wyandotte Township to build two Fire Stations in the township. They added a Fire Station onto the Water Dept. building at Reidy Rd and State Ave. (State and 47th St or former Indian Springs Mall) and numbered this Station #1. The other station was in Muncie and later became Station #20 for the Kansas City Kansas Fire Dept. Station #1 stayed in service until a new station was built in 1966. This station was moved further west and was going to be the replacement for the current Station #1, since the land was purchased for the Indian Springs Mall. The Township built a 2-bay garage at N 80th Ter and State Ave and had planned on adding a town hall onto this garage. Unfortunately, for the township, Kansas City, KS annexed the township into KCK in 1967. Kansas City Kansas Fire Dept. renumbered this station to Station #19. The Dept. put a trailer outside of the garage to give the Firefighters somewhere to stay during their downtime. Shortly after the City annexed Wyandotte Township the department began building a new station. The City added living areas onto the 2-bay garage and moved the Police Dept. into that side of the building. A 3-bay garage and living quarters was added on the other side of the building for the Fire Dept."
- Provided by Historical Society of the Kansas City Kansas Fire Department 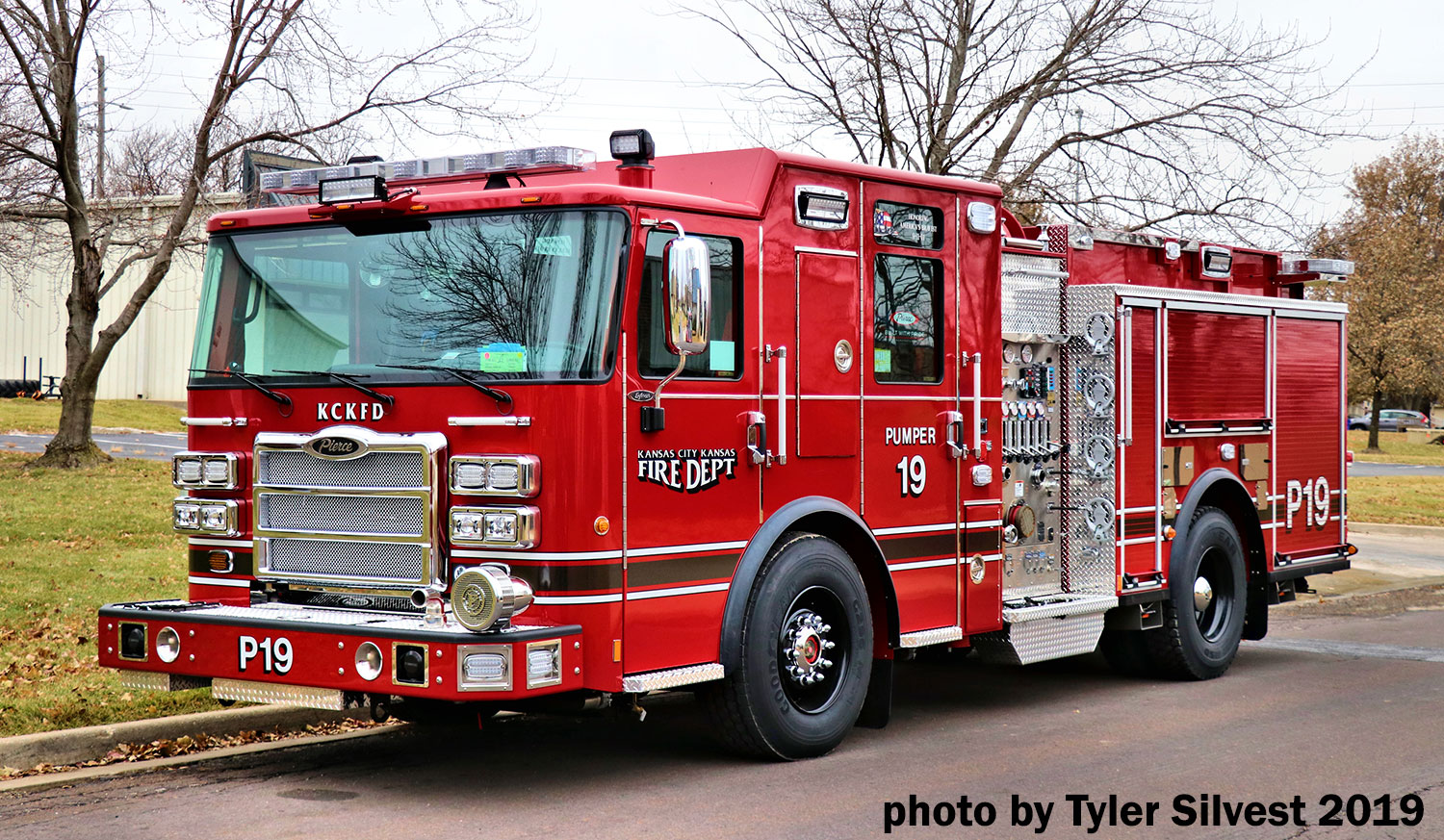 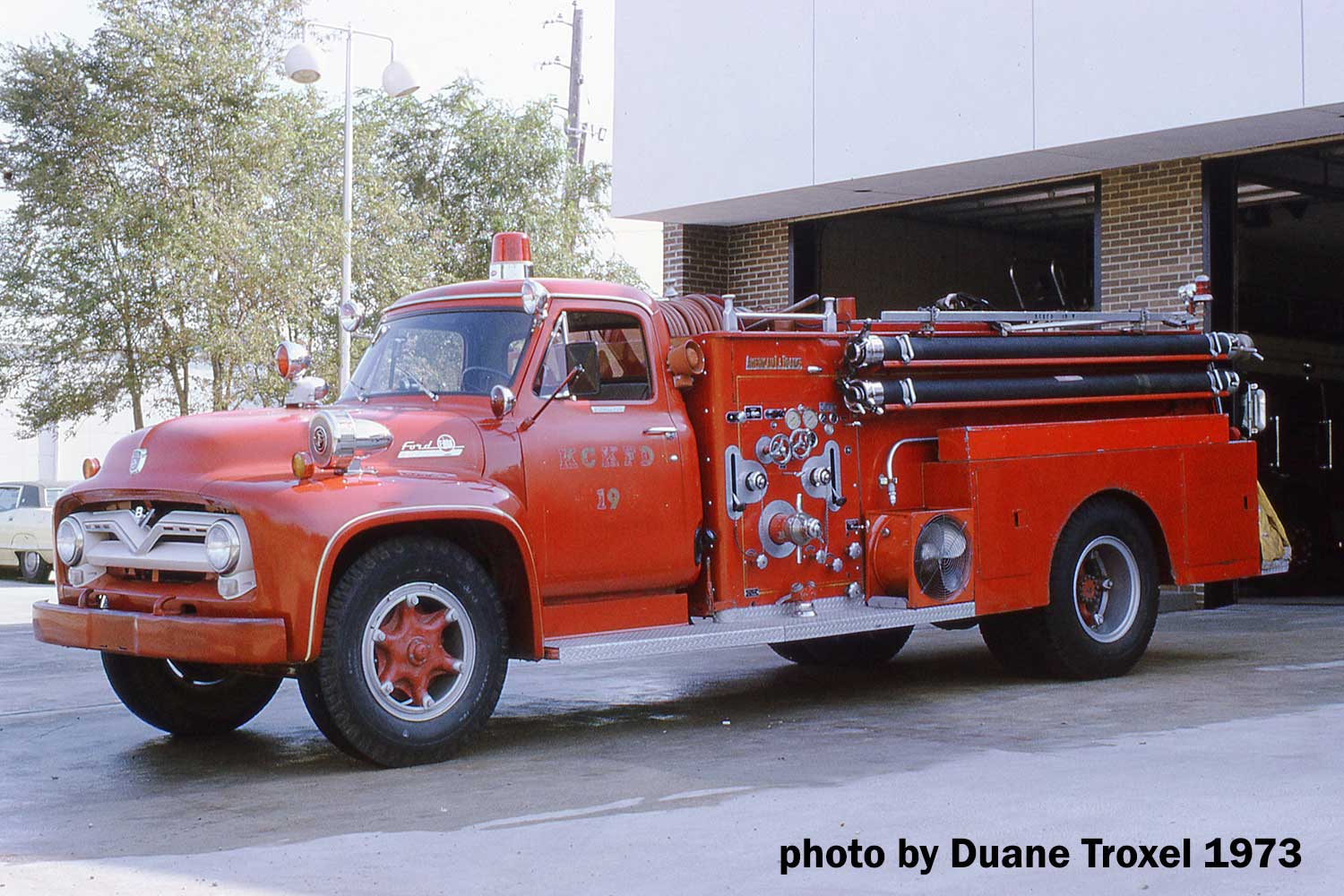 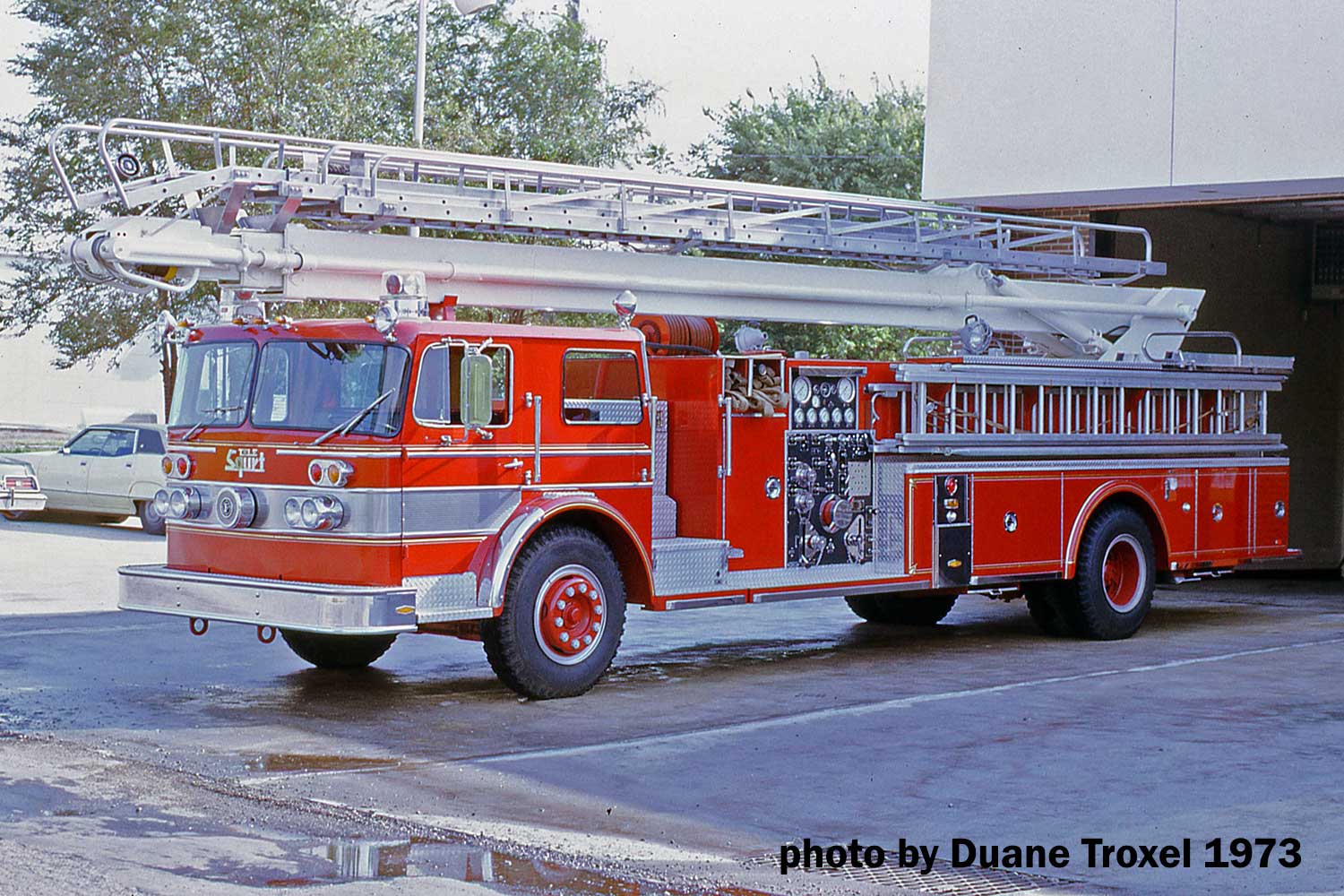 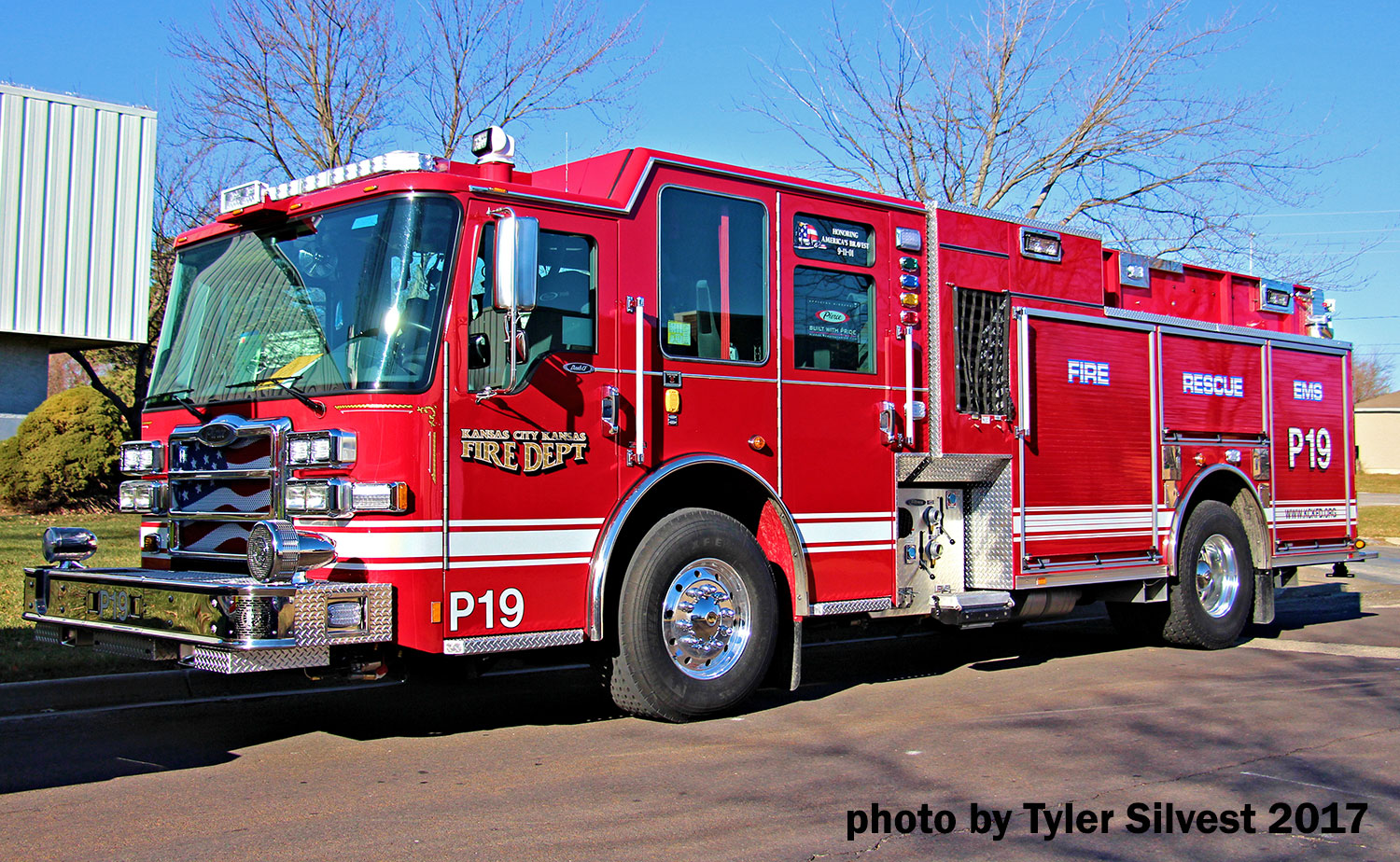