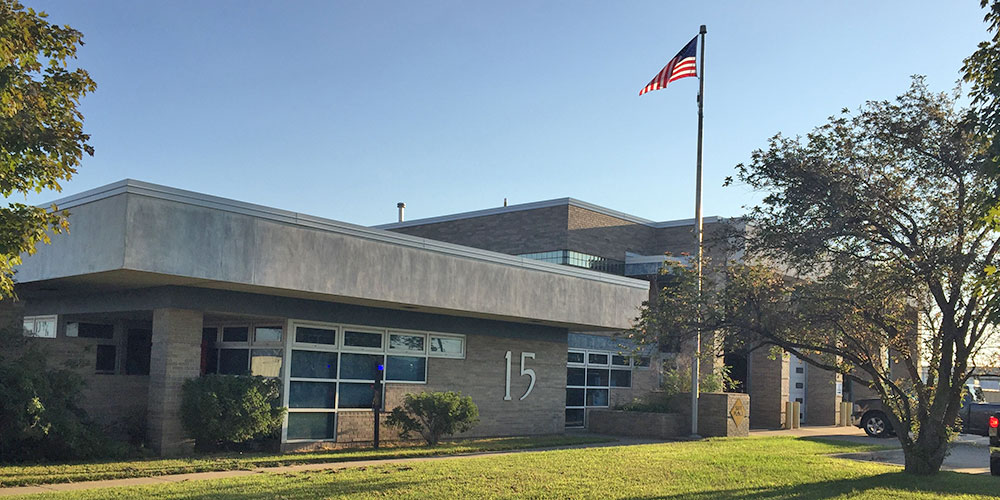 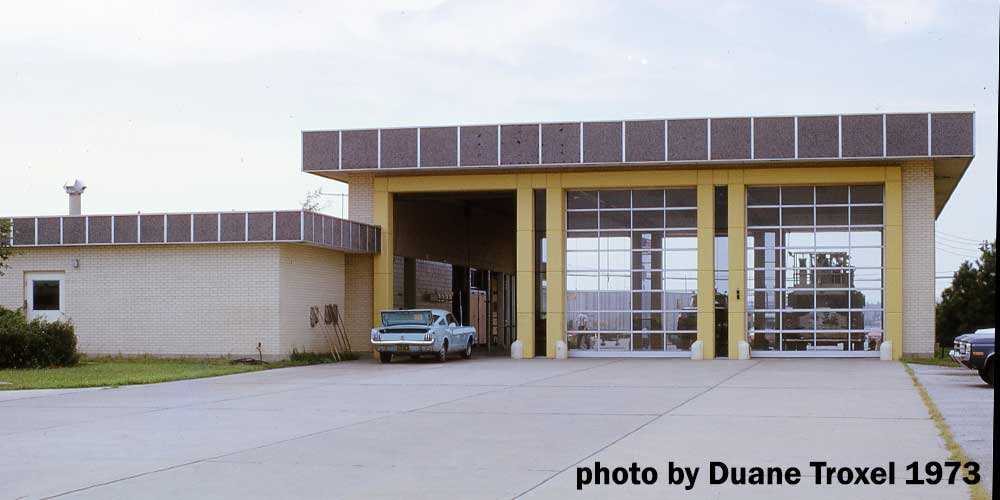 "Station 15, located in the Fairfax Industrial area, was built in 1966. One of the main purposes was to provide the area with fire suppression for the many different industrial businesses. The other was to protect the Fairfax Airport. The station was built against the runway and had a bay door with a crash truck that went directly onto the runway.

The purpose of the airport was just for civilian use (like the Downtown Airport in Kansas City, Missouri). The Fairfax Airport served a much greater purpose during the Second World War. The airport was built in 1929, and it wasn't until close to the beginning of the war that the company, North American Aviation, began building B-25 Mitchell Bombers for the United States Air Force. These bombers were tested in Kansas City, Kansas, then were flown to the East and West Coast before being put into service during the War.

Around 1980, General Motors (GM) purchased the North American Aviation Company. This building burned in the early 1980s, and after this GM purchased all the land that the airport occupied, including the fire station. GM tore down all the buildings and built the factory they work out of today. In 1985, in return for the company purchasing the land that the fire station was located, GM built the current station #15 located on Kindelberger Road."
- Provided by Historical Society of the Kansas City Kansas Fire Department 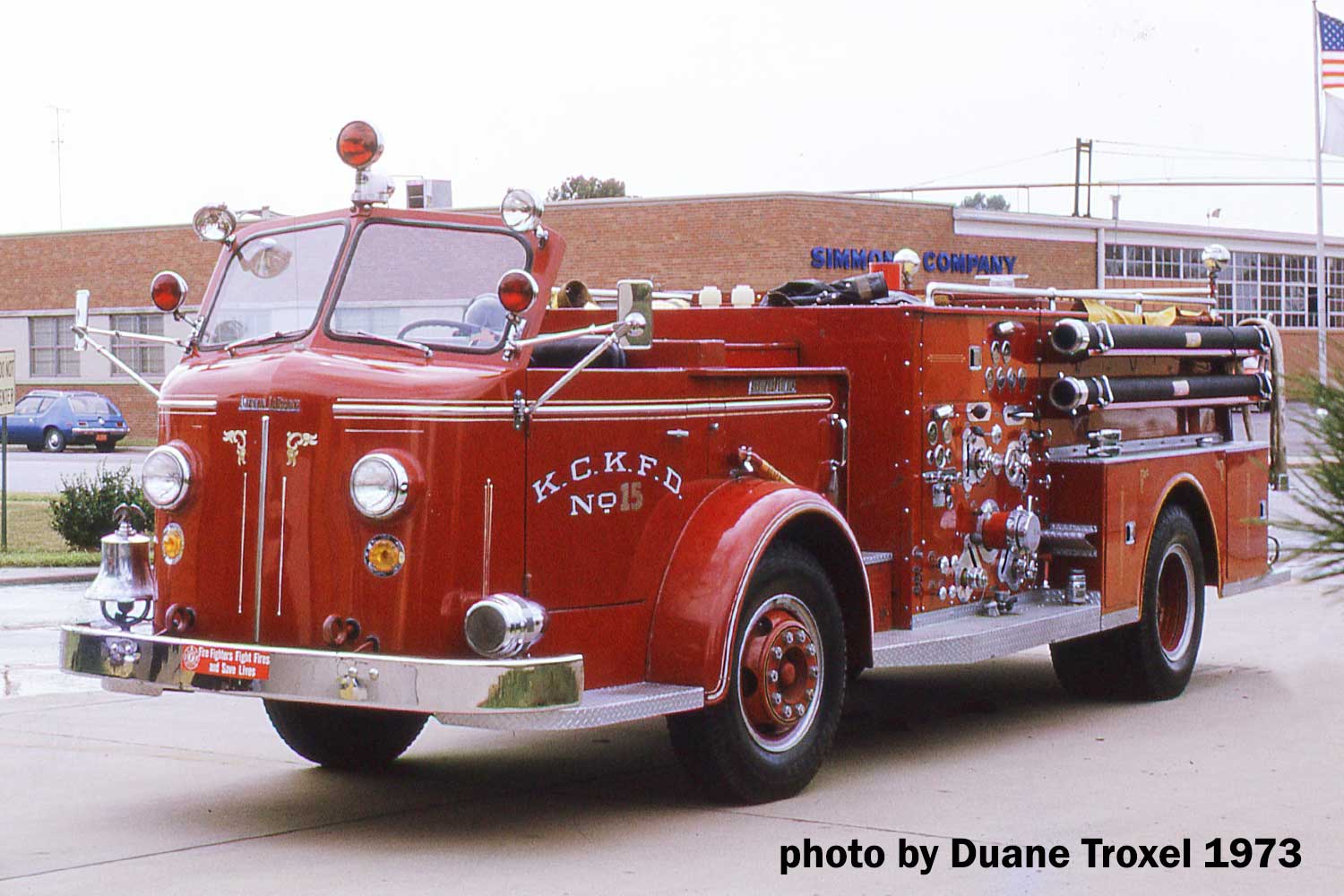 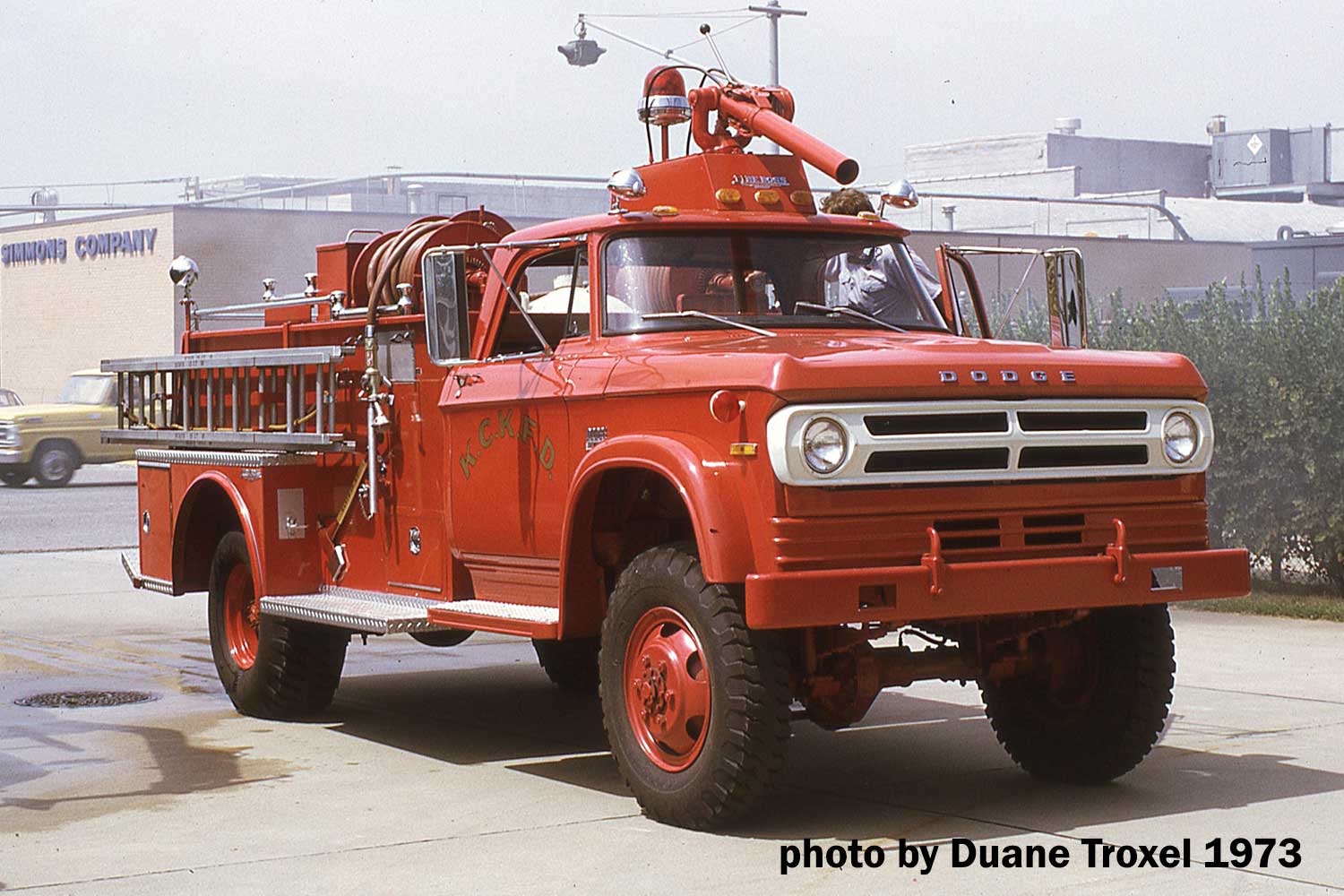 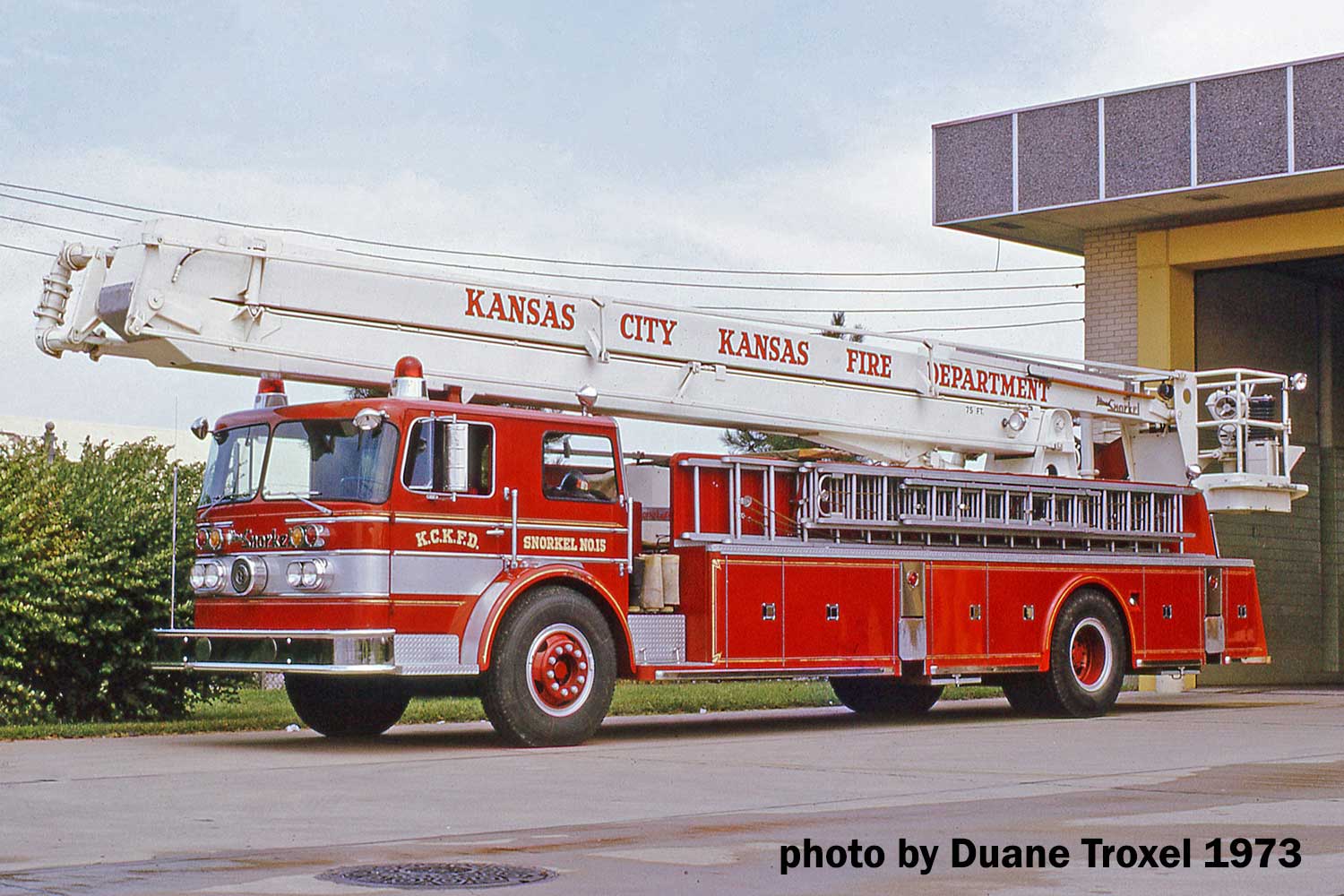 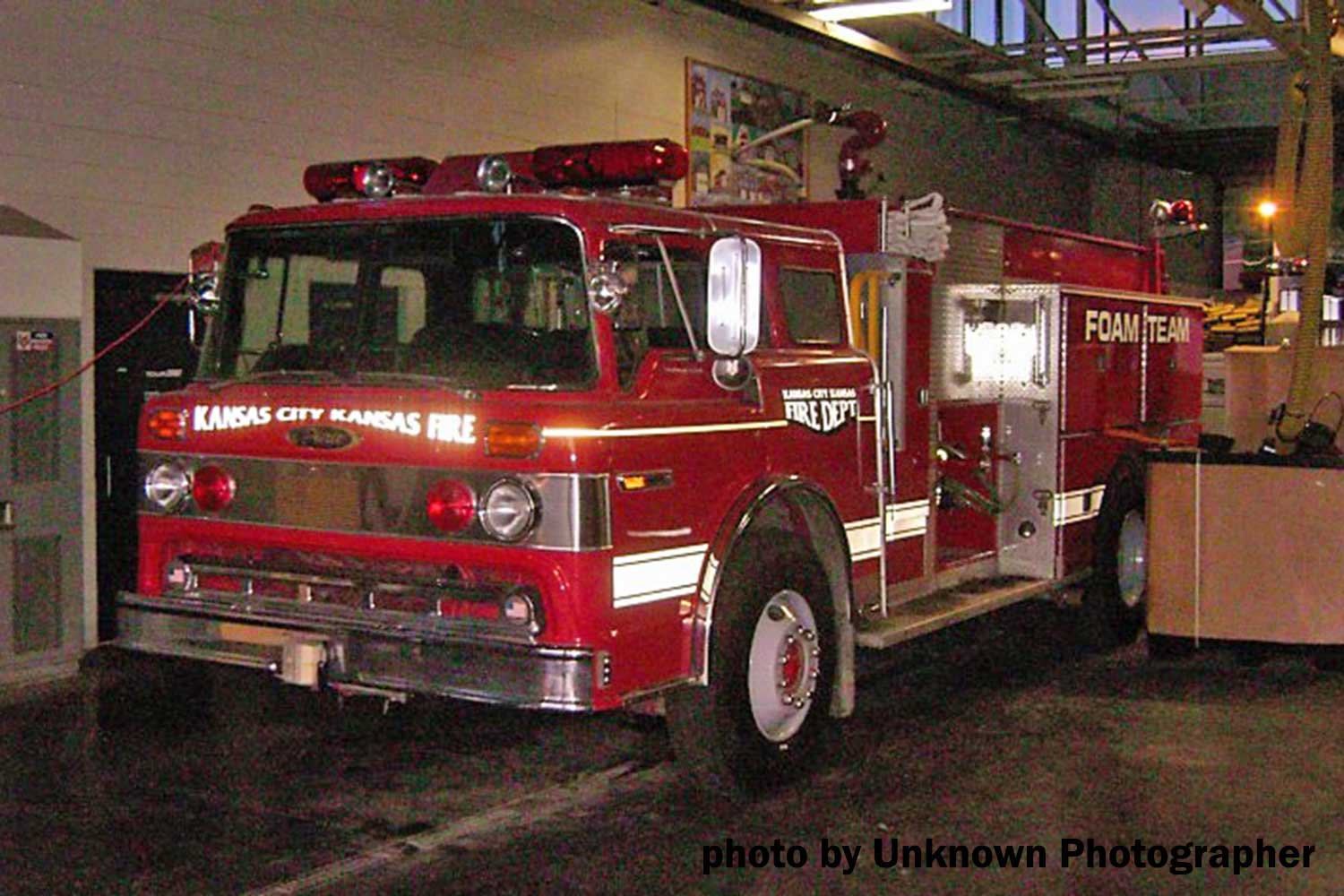 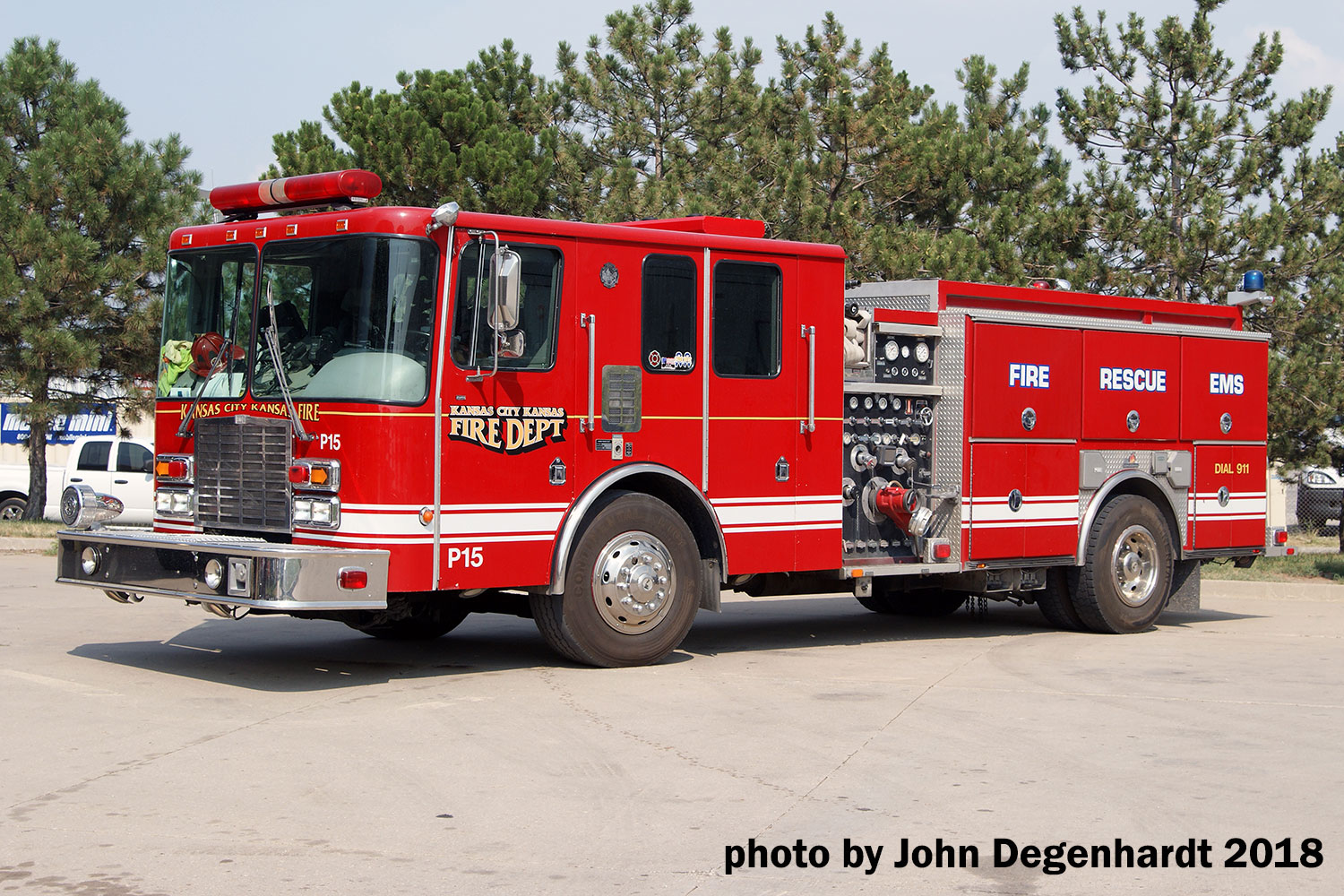 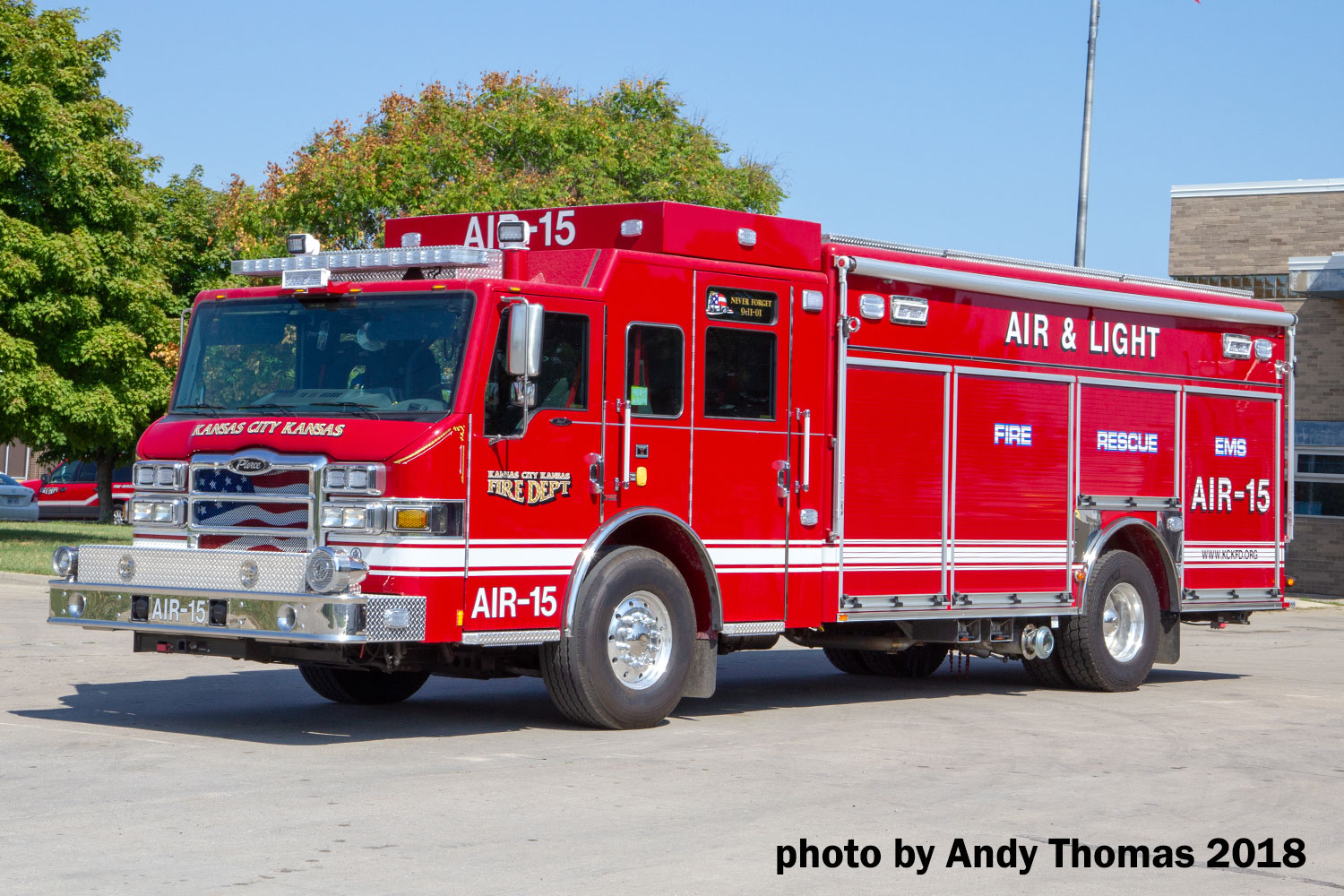