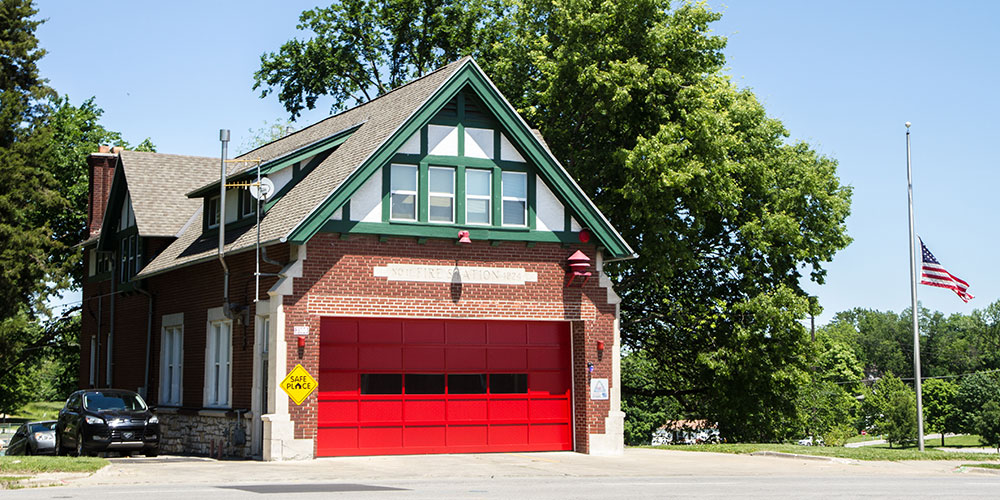 Station 11 is located just north of State Ave. and directly across from N. 31st St. The station faces south.

"Station 11 was built in 1924 (the same year as station 12). This station was built in Kensington Park at 31st and State Ave. and was built to protect the furthest West parts of the city at the time. The station originally housed two fire trucks but was later reduced to a single house because of other stations being built to help cover the area. Station 11 is the oldest station in service in Kansas City, Kansas and is one of, if not the oldest, station in the Metro area. In 1924, this area of the city had the newest housing additions. Contrary to what some say, this station never housed any horse-drawn apparatus."
- Provided by Historical Society of the Kansas City Kansas Fire Department 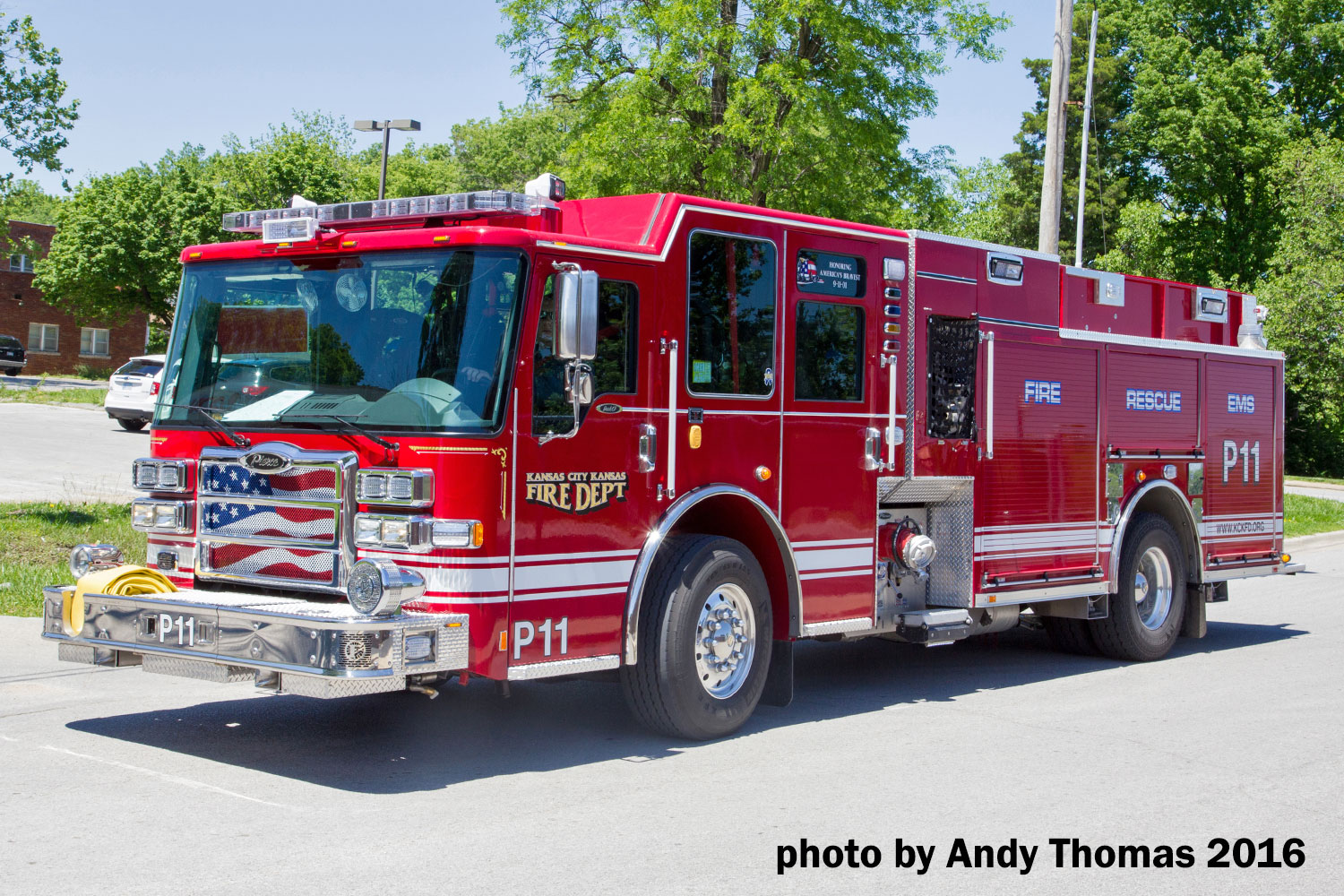