Station 12 opened July 23rd, 2020. The station is north of the Legends area and south of Leavenworth Rd.

"Station 12 was built in 1924 at W. 43rd Ave and Rainbow Blvd. This station was in response to a couple of different issues in Rosedale. One was to have a station up on the hill to help the responses in the winter (Station #10 was located on Southwest Blvd and had a hard time responding to calls in the Southern part of their territory.). 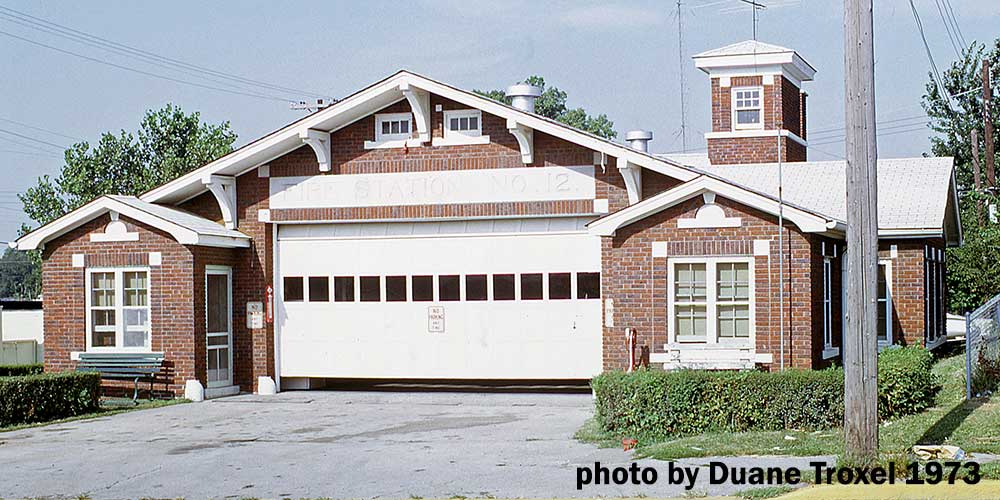 The other, and more influential reason to build a new station, was to add coverage to the growing University of Kansas Hospital. In the same year, KU Hospital purchased 12 sq. blocks that expanded South and East from the original hospital. Station #12 was in service until 1996, when it was combined, with Station #10, into a single station on W. 36th Ave just East of Rainbow Blvd. "
- Provided by Historical Society of the Kansas City Kansas Fire Department 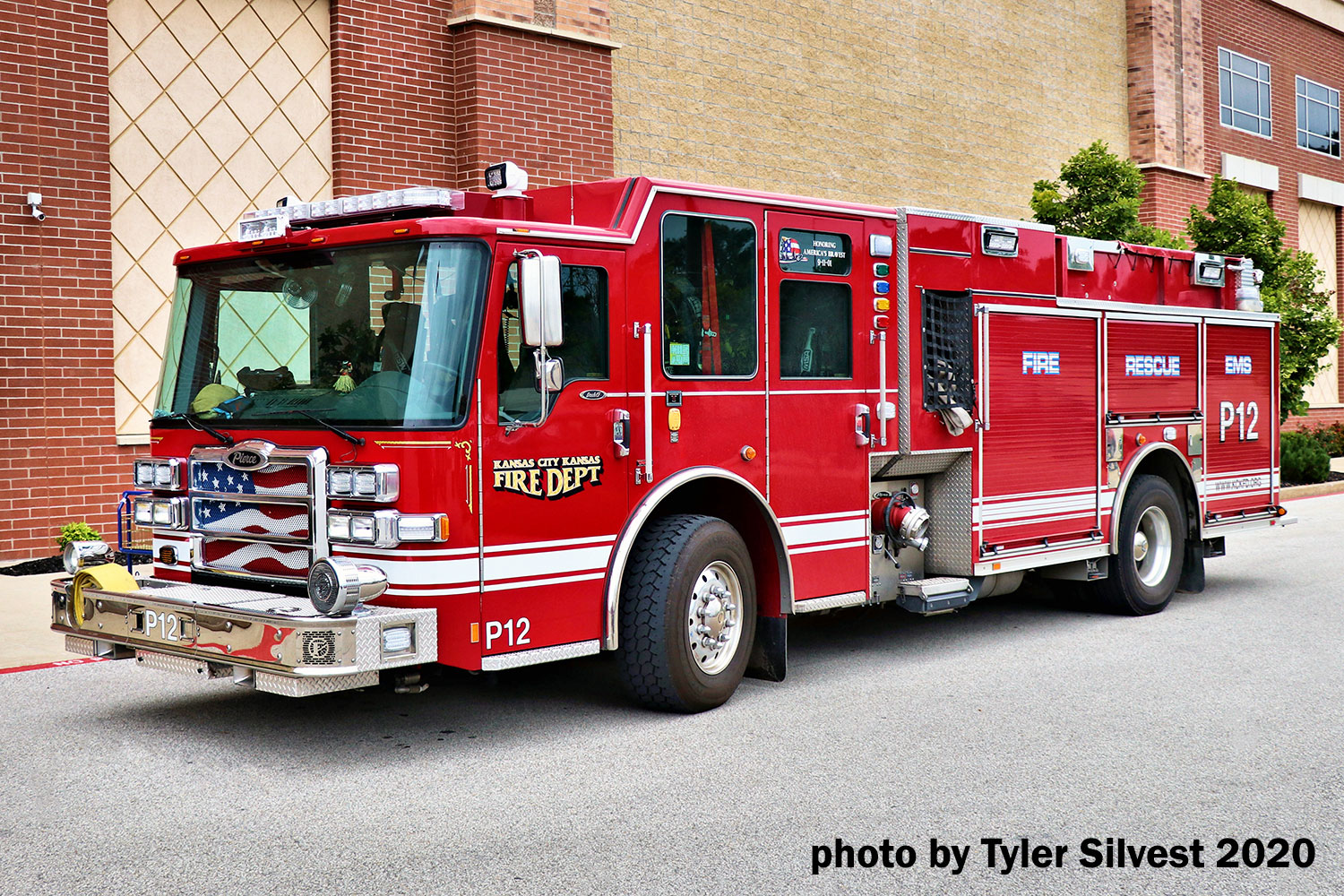 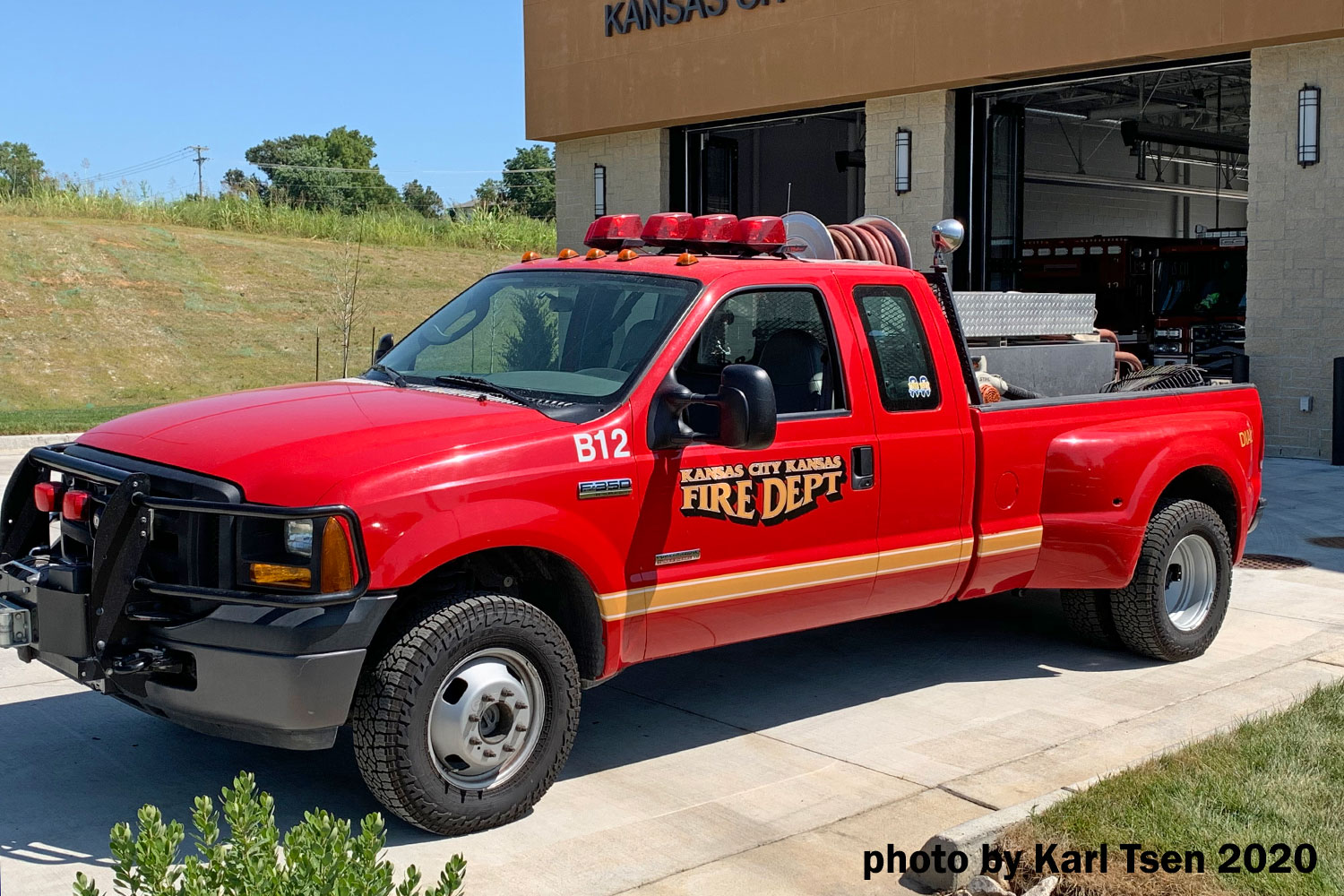 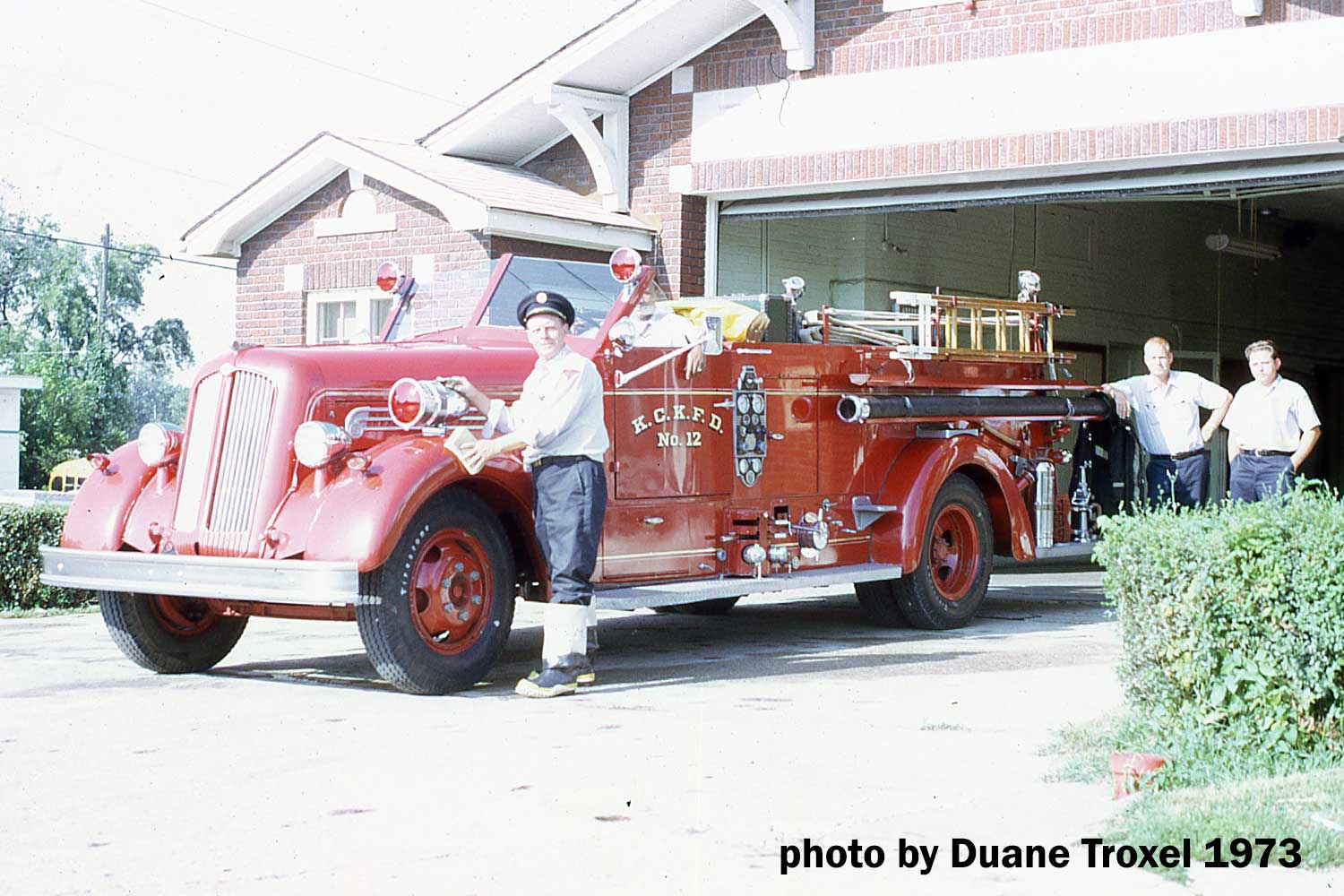