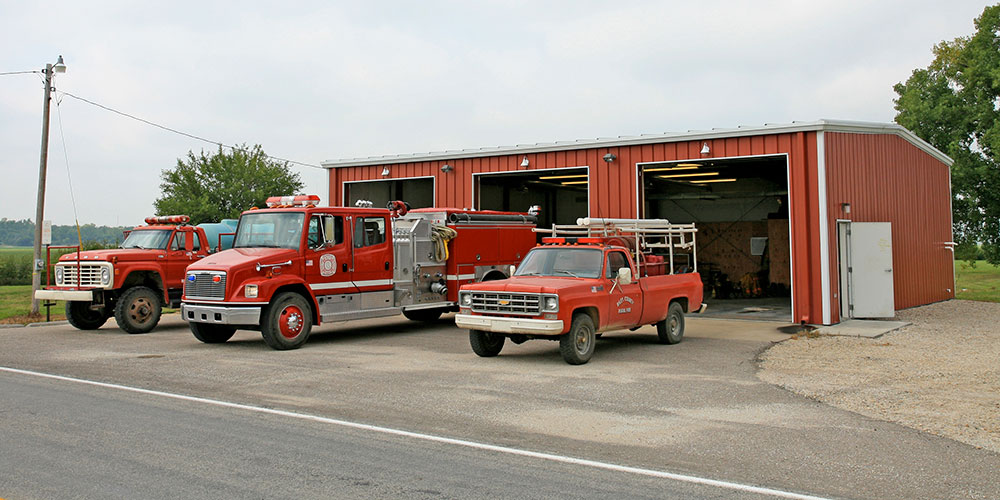 Riley County Fire Station #101 was built in 1999 and is located just south of Zeandale Road on Tabor Vallery Rd. in Zeandale. 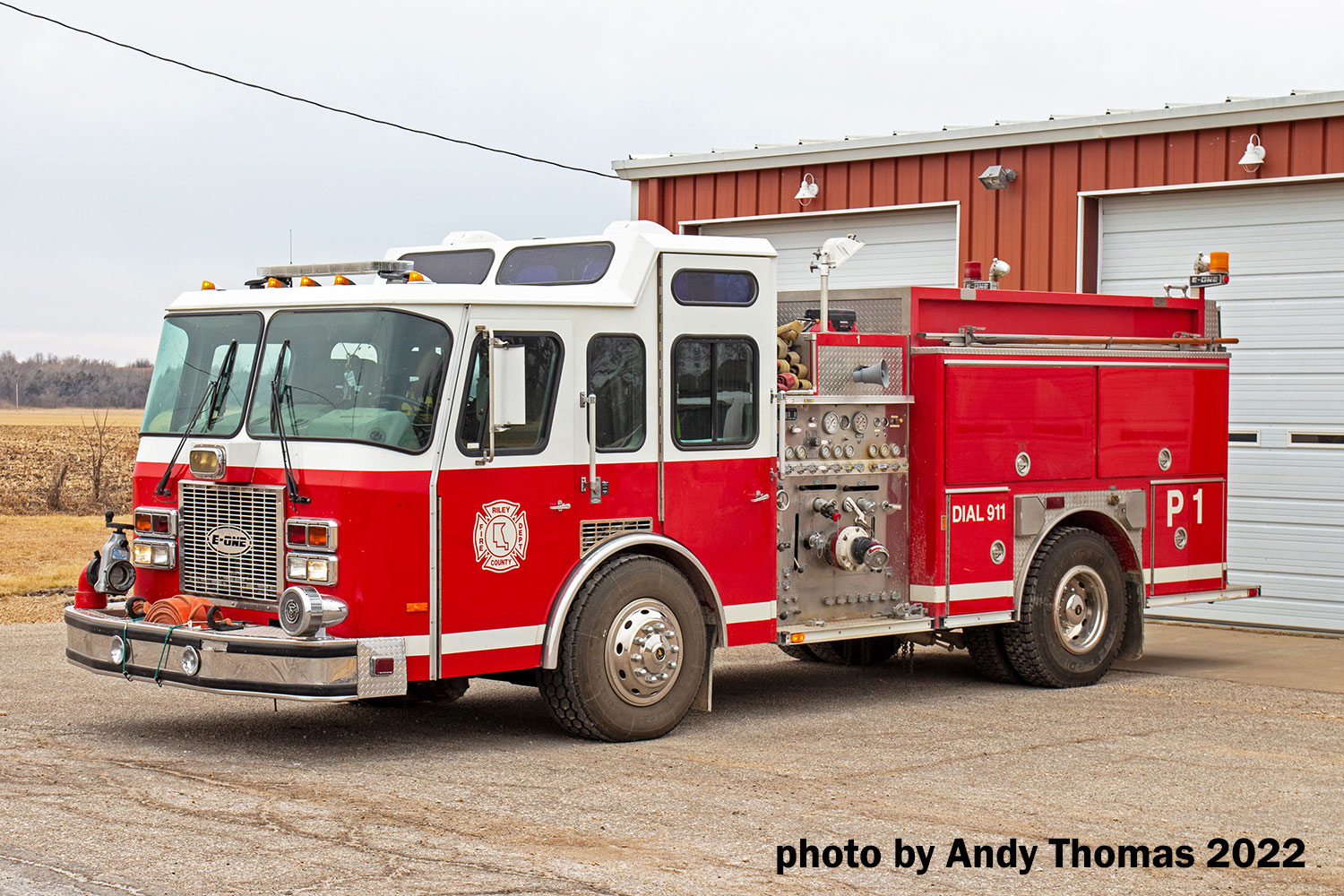 "While operating on a double local for an investigation of smoke in the building, “The Colonel” was attacked by a dog. He suffered leg injuries from the attack. While in the hospital awaiting surgery, a blood clot apparently moved from the injury site and killed him. Costello was close to retirement with around 40 years of service and was the most senior active firefighter with DCFD. He was a Police Officer with MPD prior to his appointment to the DCFD. He was also a high ranking officer in the DC/Civil Air Patrol. He left behind a wife of many years and several children and grand-children.

The Colonel was EXTREMELY dedicated to 2 Engine and the department." 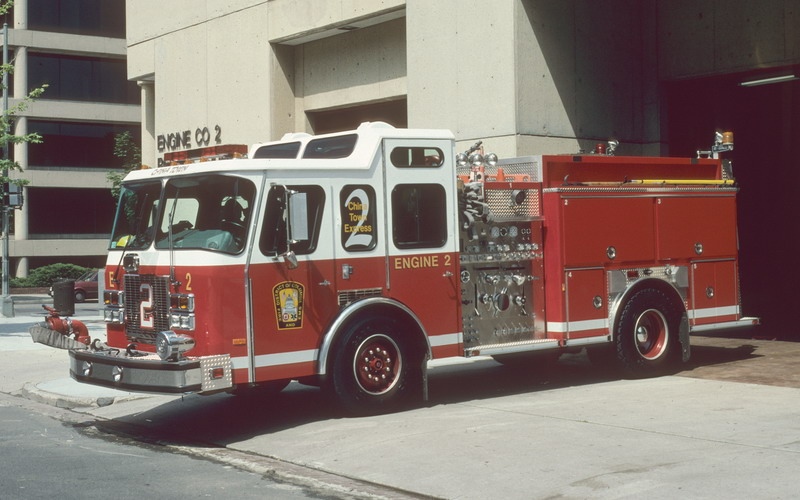 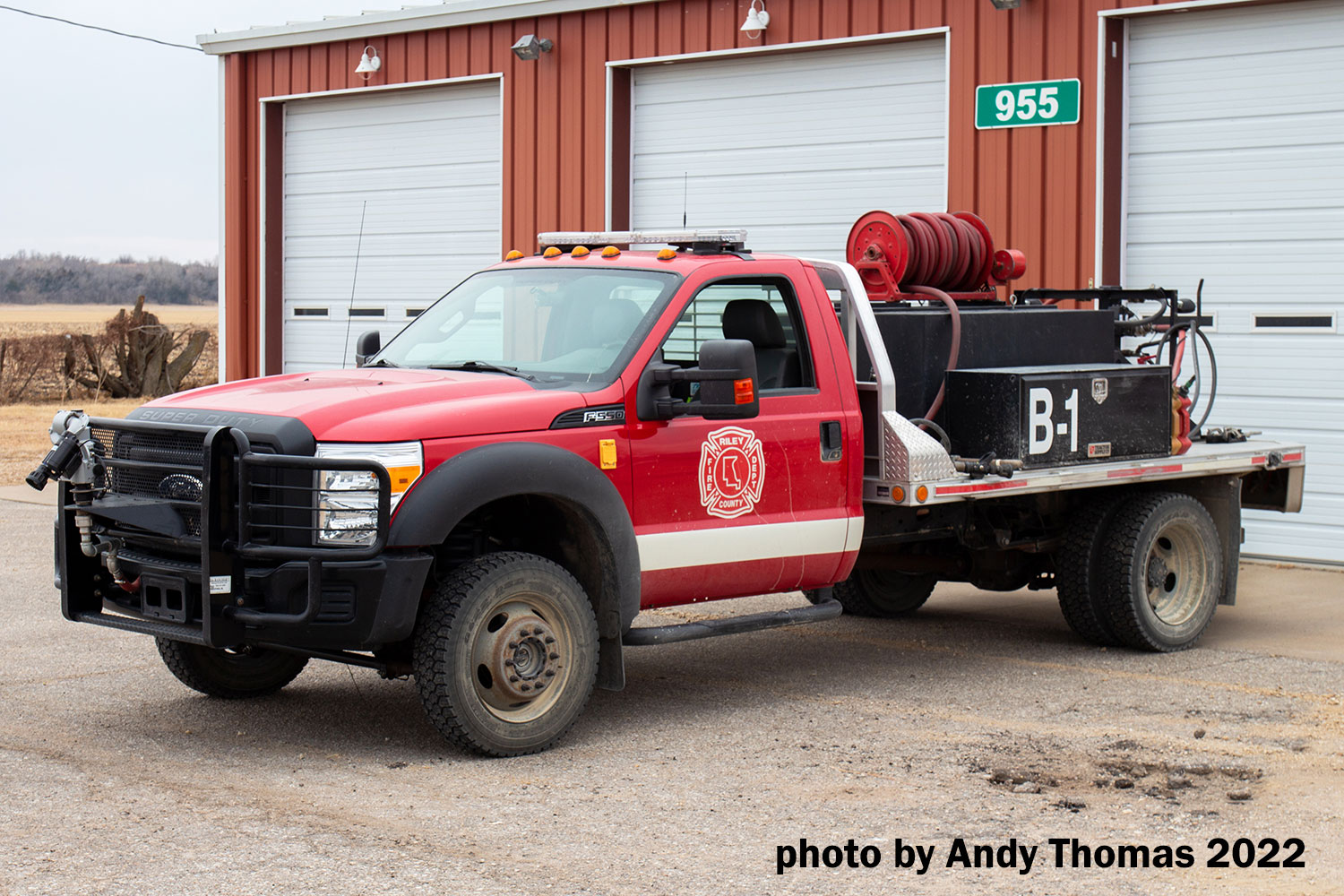 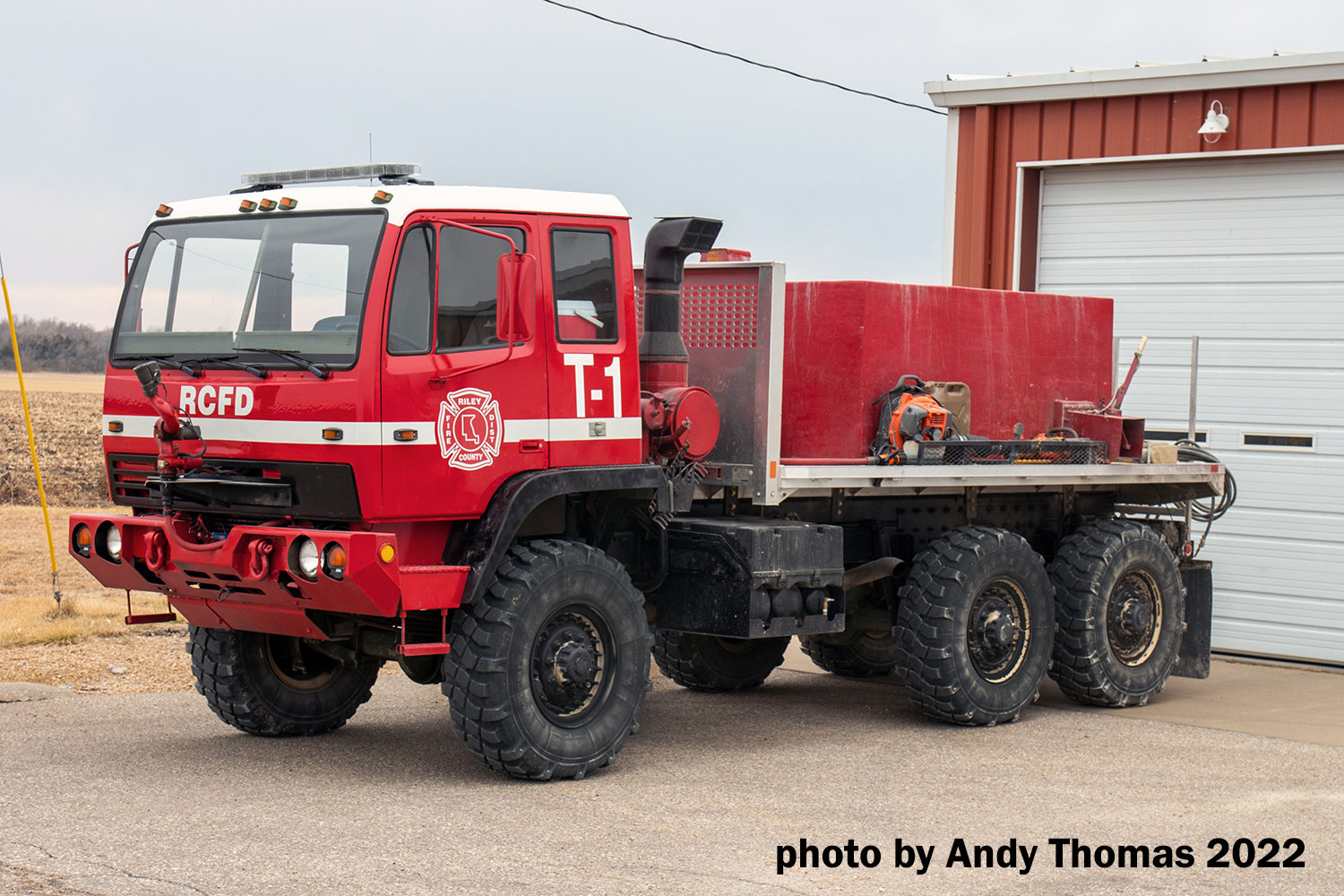 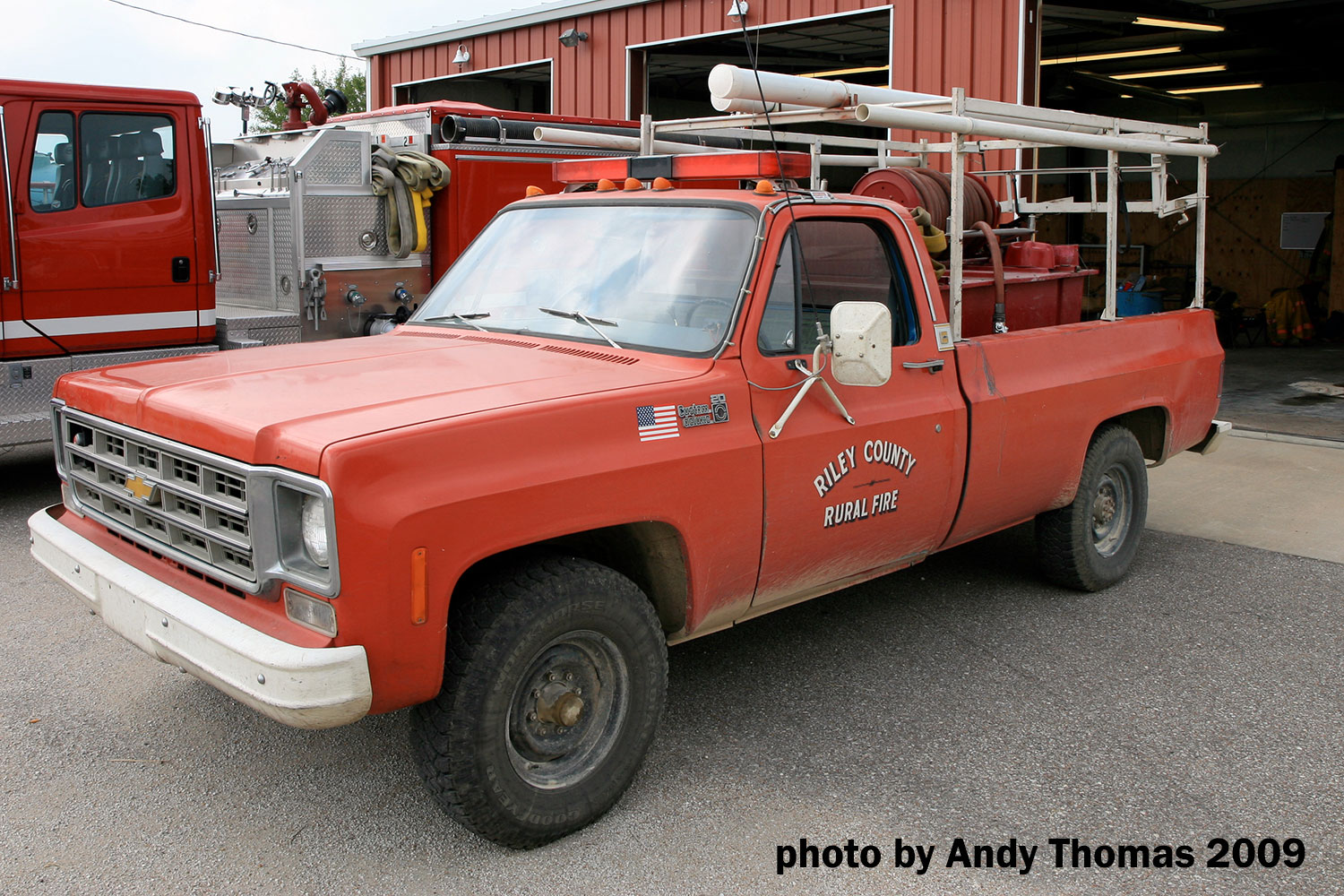 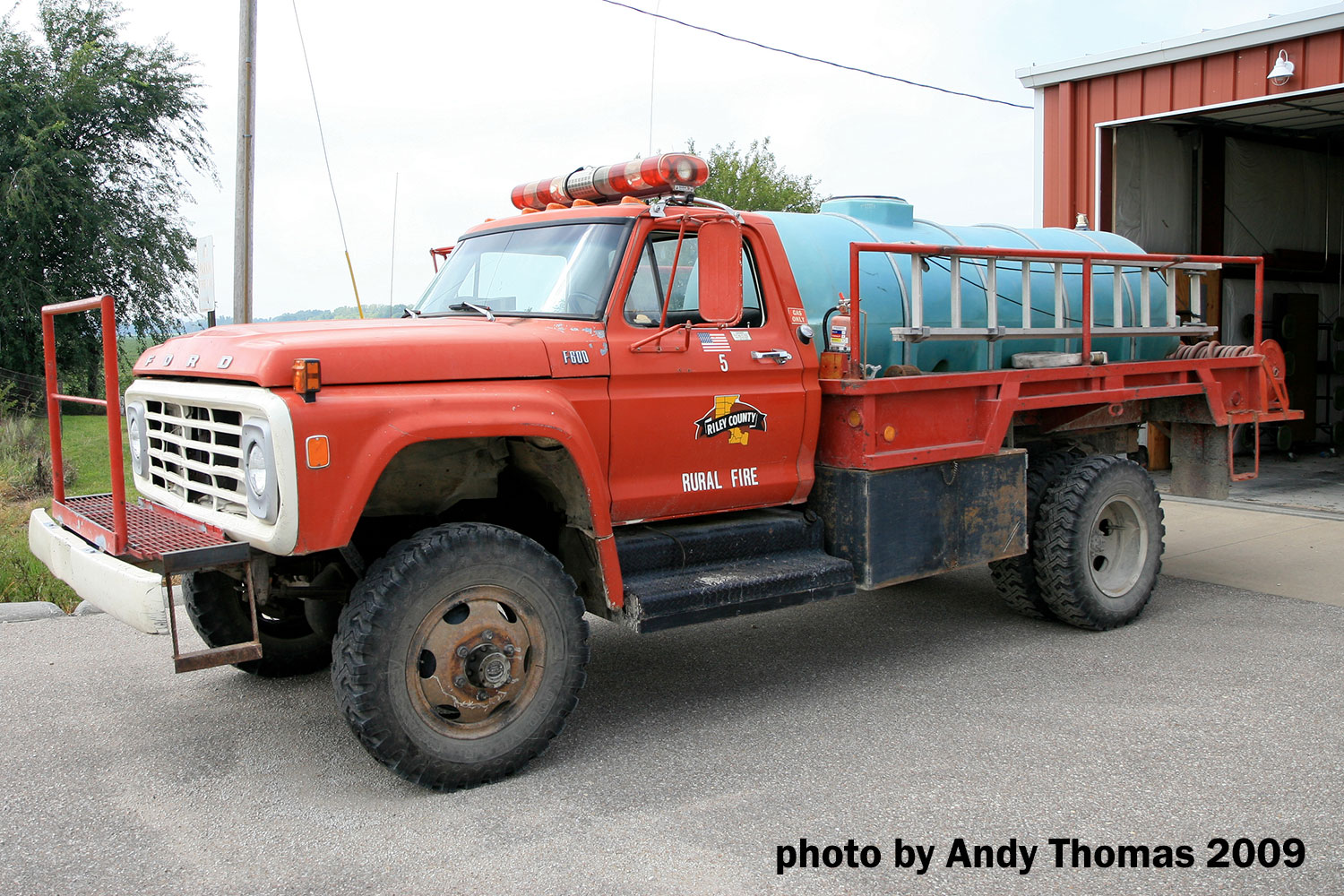