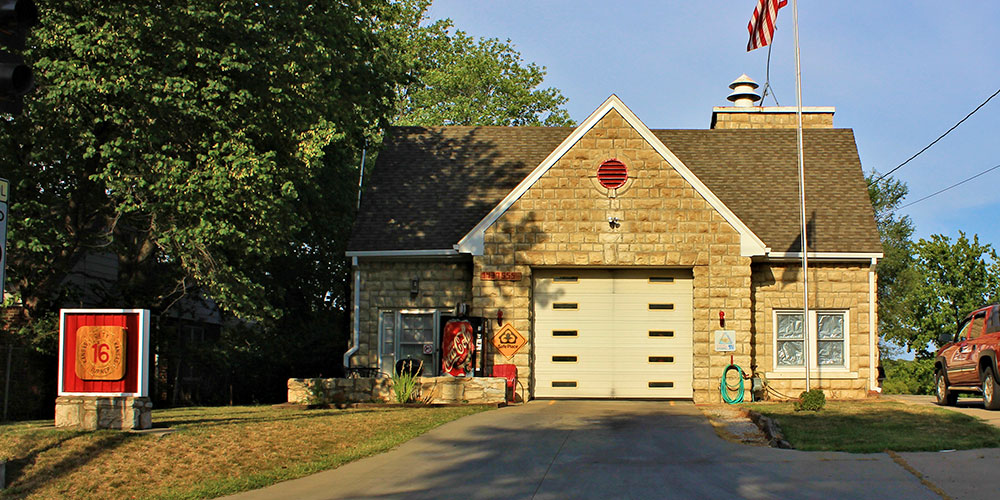 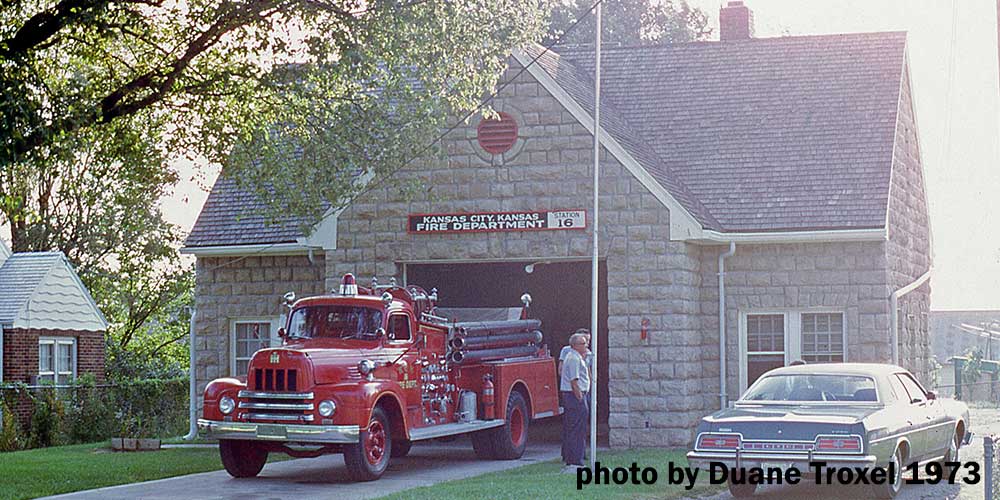 "Shawnee Township Volunteer Fire Dept. was formed in 1941, at the same time as the Quindaro and Wyandotte Township Fire Departments. The Township built their first station at S. 18th and Steele Rd., and the second was at S. 55th St. and Metropolitan Ave. The stations were both built out of stone and were a one-bay station. These two stations served the rural Shawnee Township areas of Turner and south of Argentine from 1941 until 1967. After the annexation of the township into Kansas City, KS, Station #2 (S. 55th and Metropolitan Ave.) was renumbered to KCKFD Station #16. The back-living quarters were added on to the east side of the station to allow the KCKFD firefighters a place to sleep during their shifts. The station and its firefighters have been serving the Turner area, out of the same stone one-bay station, for 76 years. "
- Provided by Historical Society of the Kansas City Kansas Fire Department 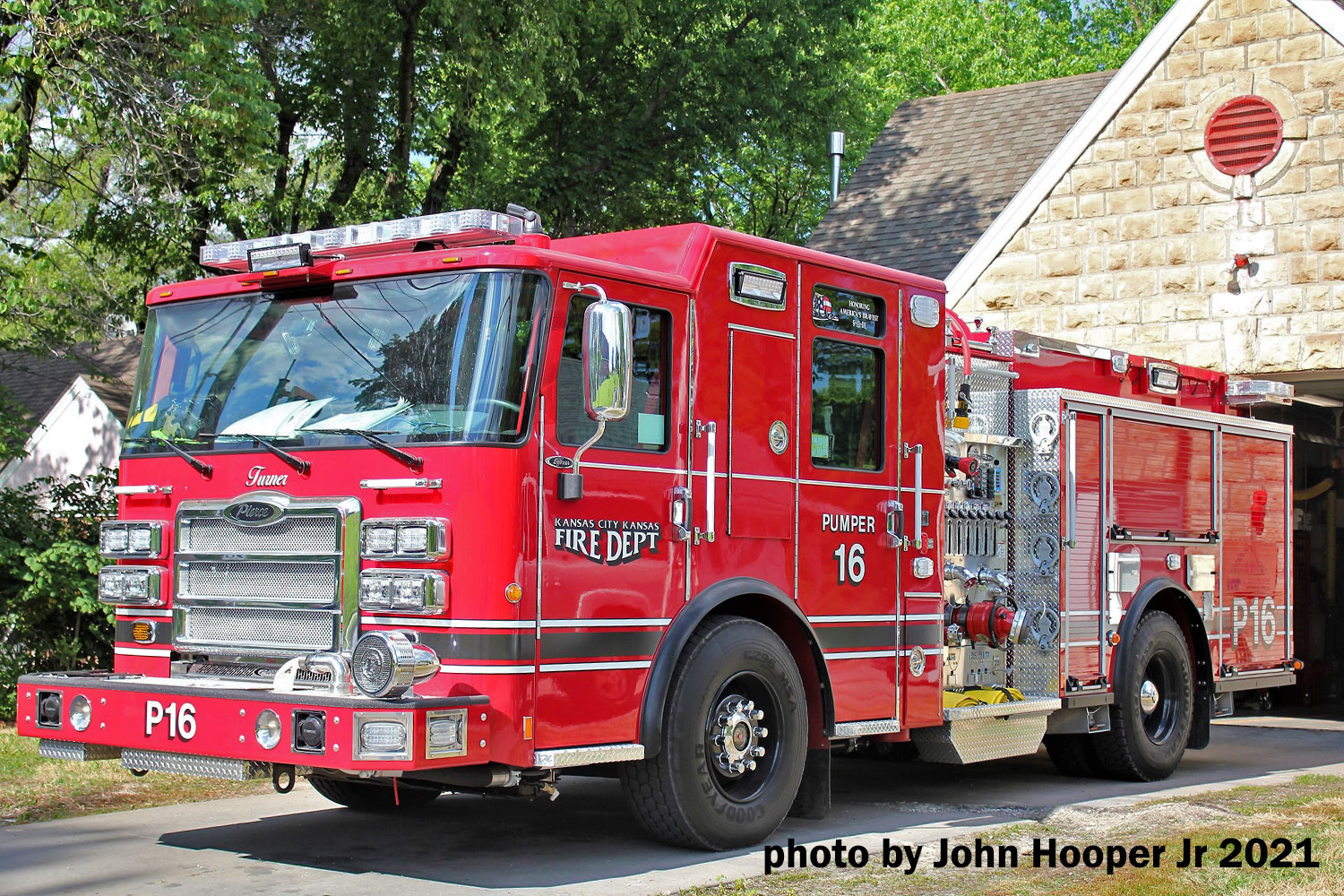 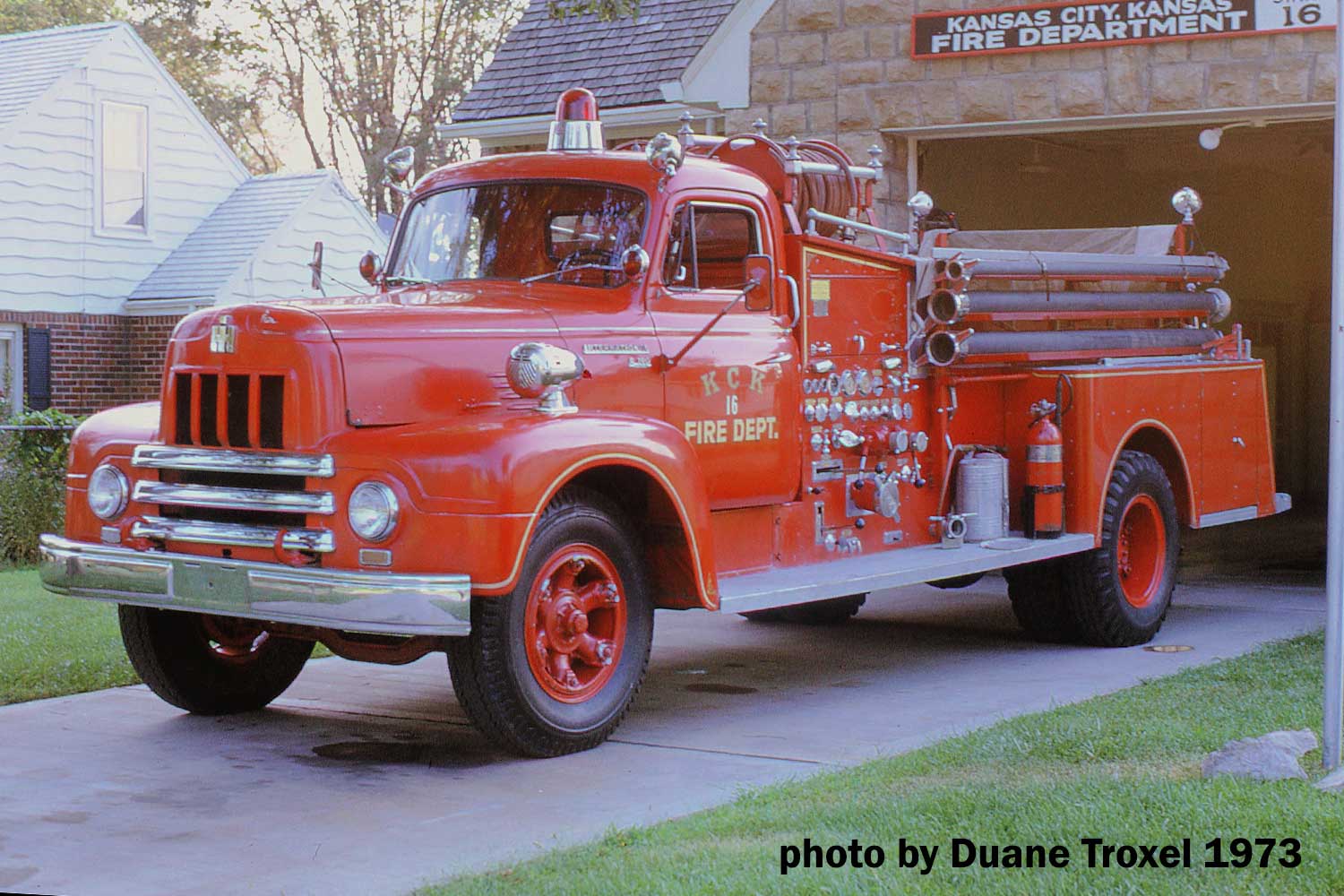 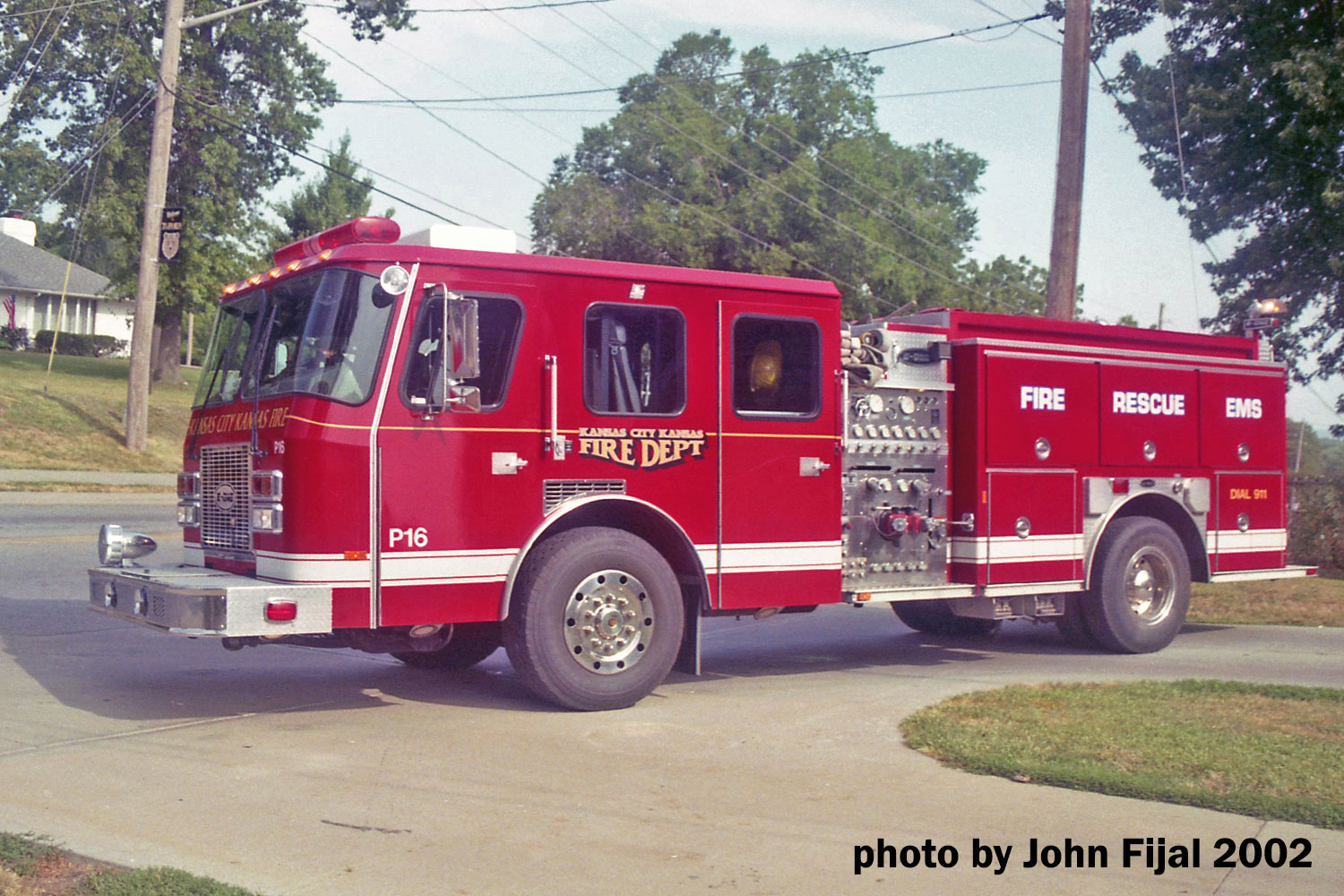 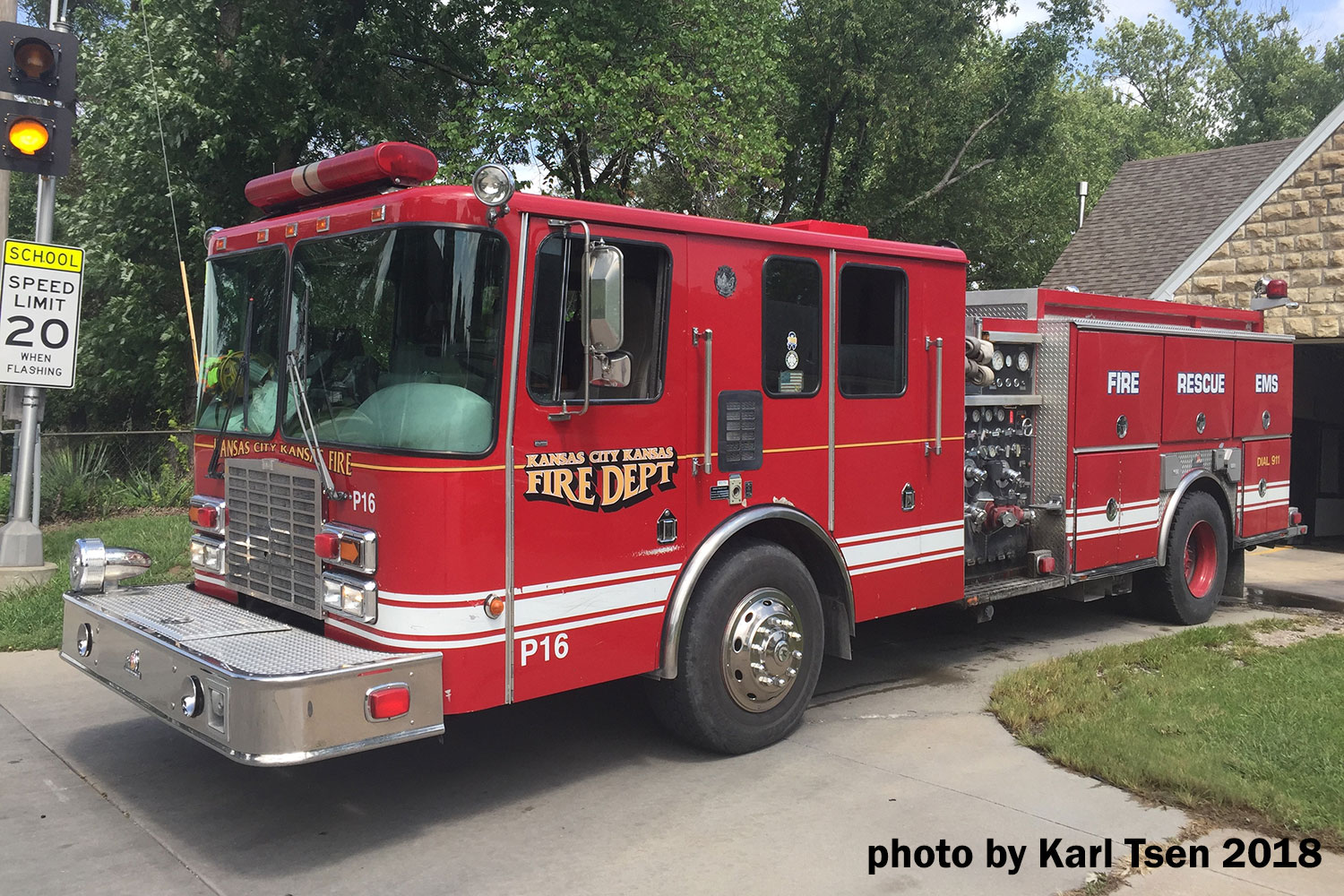 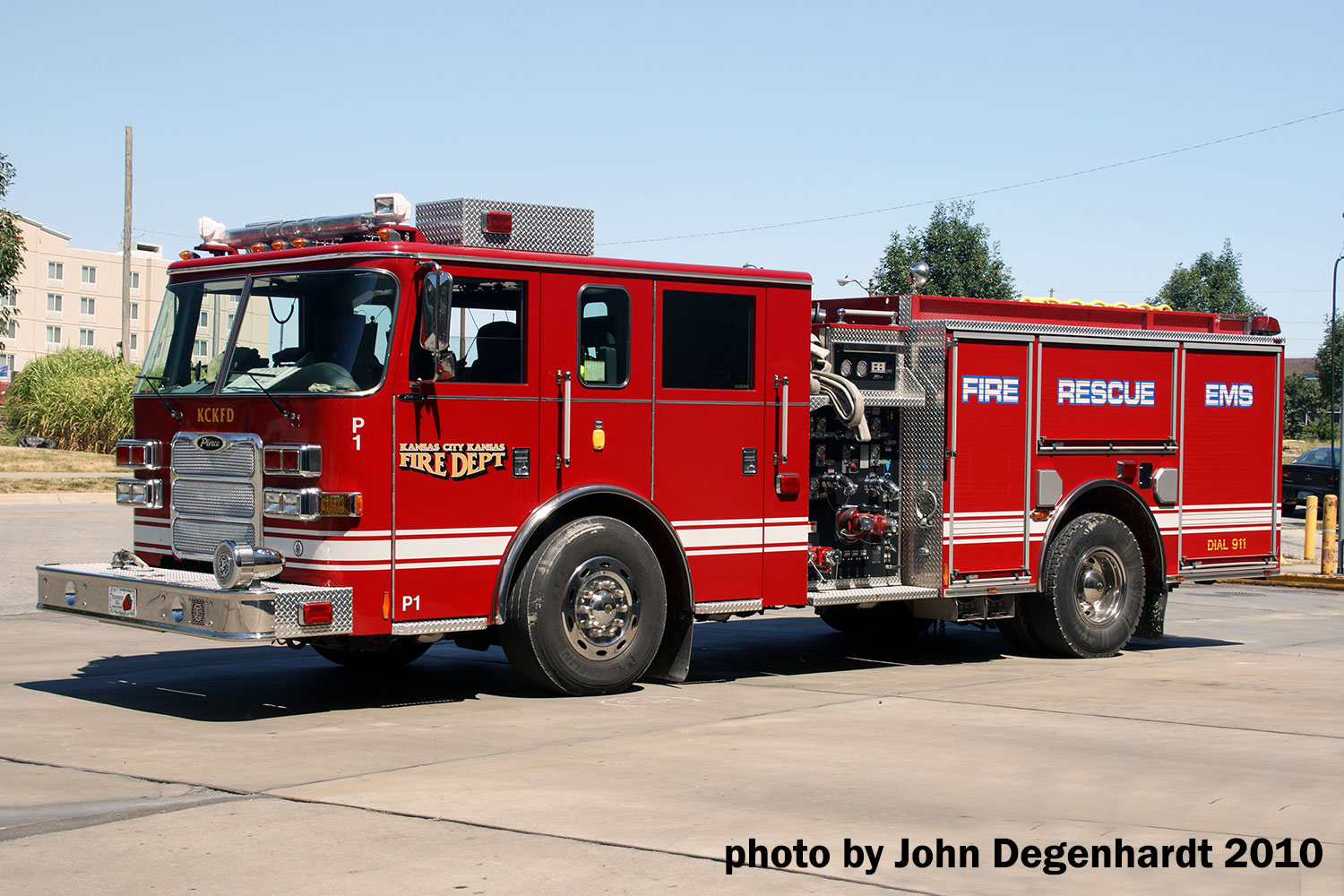